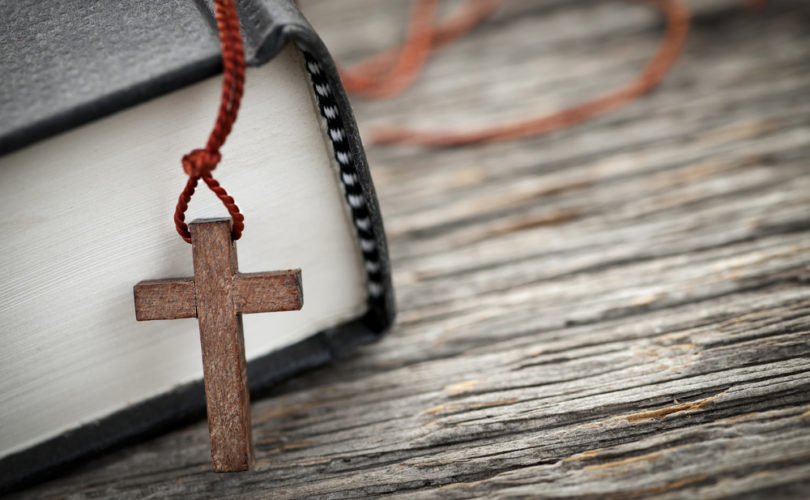 A small Finland-based Lutheran denomination says their ban on contraception, which they believe to be based on God's law, is not about to change.

Founded in Lapland in the 1800s, the Laestadian Lutheran Church teaches that a believer welcomes all children given to them as a gift from God and that any direct act to prevent conception is subverting God's prerogative over life and death.

A brief explanation of the denomination's ban on contraception, available on its website under the title of “Right and Wrong – Position Statement,” says:

As knowledge increases and technology advances, man strives to take decisions of life and death into his own hands. This manifests itself, for example, in the prevention of conception, the termination of pregnancy, some kinds of gene manipulation, efforts to clone humans, and euthanasia. People have forgotten that God is the Creator and upholder of all, Lord over life and death. He alone has the power to create life and take it away (1 Sam. 2:6; Job 10:12; Ps. 139:13-16). He has not authorized man to control life. The duty of medicine is to protect life, alleviate suffering, and promote and maintain health while respecting humanity.

“There won’t be any changes to this teaching. We strongly believe that God decides on life and death,” Viljo Juntunen, the head of the Laestadian movement’s umbrella organization, the Central Association of the Finnish Associations of Peace (SRK), told the Helsinki Times.

Juntunen made the statement while describing the help available from Laestadian organizations to members of the sect who, because they don't contracept, may have large families.

“We are aware that parents of large families may struggle with exhaustion and we don’t want in any way to play down the problems they face. We are trying to come up with ways to support these families,” Juntunen said.

“Parents can turn to our family and social workers, women’s peer groups and marriage camps for help. Husbands’ support is also essential.”

“Parents make the decision based on their conscience, and we don’t talk about contraception but treatment of an illness,” he explained.

The Laestadian Lutheran Church takes its name from Martin Luther and Lars Levi Laestadius, a pastor who founded the sect as a conservative Lutheran revival movement in the mid-1800s in Lapland.

The denomination estimates it has between 150,000 and 200,000 members mainly in Finland, Norway, and Sweden, as well as congregations in North America and Russia.

Beside the Laestadian Lutheran Church's ban on contraception, which aligns with Catholic teaching, the small church's Position Statement on marriage and family issues also parallel the teaching of the Catholic Church.

The Laestadian's stated belief is that “God created marriage and family” and that marriage is a “lifelong covenant between man and woman.”

They state that “God hates divorce,” and point out that the negative effects of increasing divorce are evident in our society: “Truly divorce, in a person's innermost being, is always a wounding and pivotal change – not to mention the degree to which children and youth suffer when their parents part ways.”

Moreover, the Laestadians state, “The Bible teaches that homosexual behavior is immoral and as such is sin.” The precept of their faith requires that those with homosexual inclination should practice chastity “in the same manner that it obligates an individual with normal sexual inclination to abstain from extramarital sexual relations.”

The sect's Position Statement concludes: “The family forms the fundamental unit of society and strong families are crucial to the health and preservation of society. Our society needs to value lifelong marriage and to support parenthood. Governments, policy makers, and public institutions at all levels should strive to support and strengthen marriage and families.”