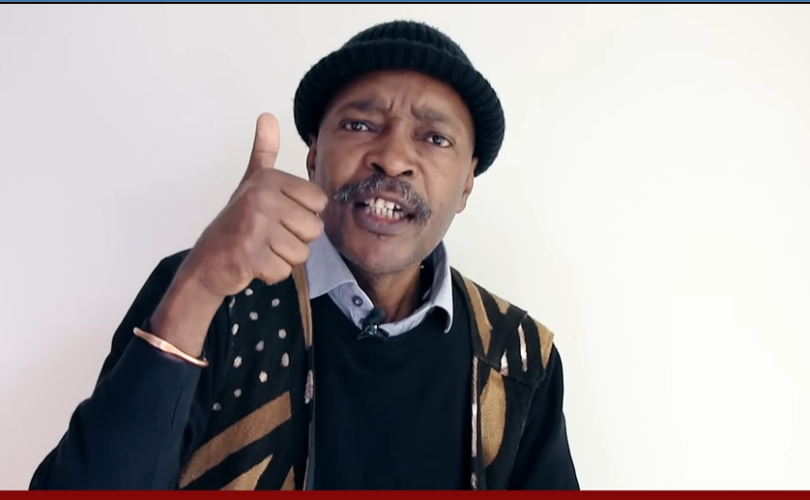 South African health minister Dr. Joe Phaahla proposed the controversial new regulations in May, employing a method outside the legislative process that would normally require the measures to pass through the democratic process of Parliament. Instead of seeking to change the Act itself, they merely are attempting to change regulations that were added to the Act in 2017.

In the words of a report from Pretoria News, the proposed amendments:

The standard time permitted for South Africans to publicly comment upon these proposed regulations was extended until Friday, August 5, with numerous sources sounding the alarm for the South African people, and those around the world, to get engaged in making their voices heard.

Independent journalist James Roguski, who was credited with breaking the story of the Biden administration’s proposed freedom-killing amendments to the World Health Organization in March, also declared in an August 1 Substack article: South Africa must NOT be allowed to fall into medical tyranny!

“Wherever you live on this Earth, I encourage you to speak up in support of the people of South Africa. Medical tyranny will be coming soon to your town unless you wake up and take action NOW,” he wrote.

For further background, Roguski provided a stirring seven-minute video of Sabelo Sibanda of South Africa calling upon his fellow citizens to speak out boldly to the government against these regulations.

In addition to the government taking away an individual’s ability to refuse a medical test or regulated medications, including “vaccine” injections, or the right of free movement, Sibanda clarified that these provisions make “this state of disaster, the regulations, permanent.”

“You are now subjected to such draconian laws, and it is a way by which, in the name of health, people’s freedoms are being taken away,” Sibanda said.

Roguski provided several means for anyone to take quick action. These included a “one-click” petition sponsored by Children’s Health Defense titled “Urgent: Help South Africa Stand Against Medical Apartheid” and another from Open Source Truth emphasizing that “TYRANNY IS NOT THE NEW NORMAL!”

In addition to these action items, Roguski encourages everyone to compose their own unique emails (or use a template provide) and send it directly to specific email addresses he has provided:

“LET THE SOUTH AFRICAN HEALTH OFFICIALS KNOW THAT THE WORLD IS WATCHING THEM!” he wrote.

“Clearly, this is NOT about health. This is about seizing totalitarian control over the lives of We, the People of the World,” Roguski concluded.

The WHO pandemic treaty: a backdoor to global governance?

EU politician: WHO pandemic treaty would mean ‘the abolition of democracy’