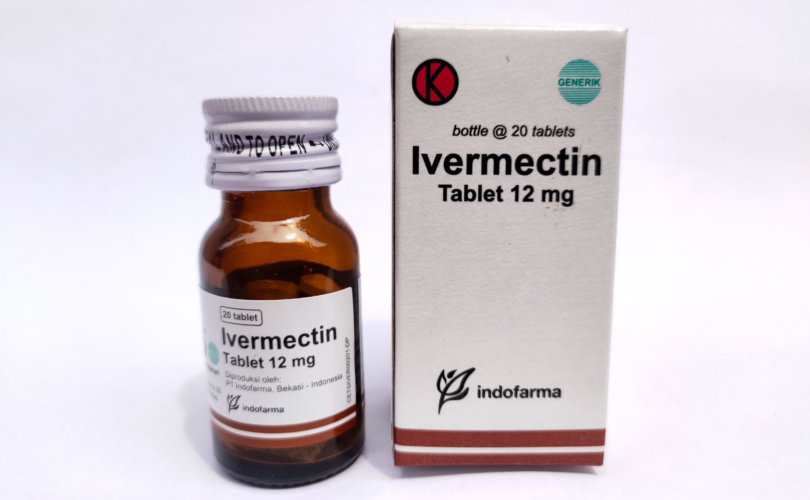 In an opinion earlier this month, Wilson said that South Carolina law does not prohibit medical professionals from treating COVID with drugs, such as ivermectin or hydroxychloroquine, that have been approved for other uses.

“It is clear that an attending physician possesses especially broad discretion to prescribe what he or she deems the appropriate medication in a given situation,” the Republican attorney general wrote. “Courts typically afford such judgments made by the treating physician to be controlling, and rule that neither the hospital nor a court should interfere.”

The Supreme Court of South Carolina has declared that only a licensed physician may determine what medication may be given to a patient, Wilson pointed out. He added that his office “fully support[s], the general law protecting the physician’s decision, particularly if informed consent is obtained.”

“Our doctors, as well as their patients, need to know that doctors have the right to make important medical decisions, as long as they have the informed consent of their patients,” Wilson said in a statement. “In fighting COVID, the doctor should be given the broadest possible leeway.”

In his opinion, Wilson cited a legal opinion from Nebraska Attorney General Doug Peterson last year that similarly stressed physicians’ right to decide which drugs to use for COVID patients.

Available data, Peterson said, “does not justify filing disciplinary actions against physicians simply because they prescribe ivermectin or hydroxychloroquine to prevent or treat COVID-19.”

“Allowing physicians to consider these early treatments will free them to evaluate additional tools that could save lives, keep patients out of the hospital, and provide relief for our already strained health care system,” he concluded.

Wilson also noted that in 2021, the South Carolina legislature approved a joint resolution giving limited immunity to medical professionals who prescribe or dispense off-label medicine for COVID. And a physician’s discretion to prescribe medication with informed consent means that pharmacists “cannot interfere in the doctor’s decision,” Wilson continued.

Several studies have shown that ivermectin, a renowned anti-parasite drug with anti-viral properties against coronavirus, can reduce illness and death in COVID-19 patients. Randomized controlled trials have found that the drug curbs hospitalization and symptomatic illness, and a 2020 study reported that patients given ivermectin had a significantly lower death rate.

Ivermectin is considered extremely safe and has been administered more than 3.7 billion times since it was first approved for human use over 30 years ago. The medicine is not associated with serious side effects, according to the World Health Organization (WHO).

U.S. health regulators and the mainstream media have nevertheless baselessly attacked ivermectin as “dangerous and lethal” and discouraged use of the drug as it has gained prominence as a cheap, alternative COVID therapeutic. Some hospitals have even suspended doctors for prescribing ivermectin in recent months.

Republican lawmakers across the country have advanced bills this year to expand access to ivermectin and protect healthcare professionals who supply it. A proposed New Hampshire bill would permit pharmacists in the state to dispense the medication as an over-the-counter COVID treatment. Last week, the South Dakota House passed a bill affirming that doctors can legally prescribe ivermectin.

Read more about hydroxychloroquine and ivermectin as potential treatments for COVID.