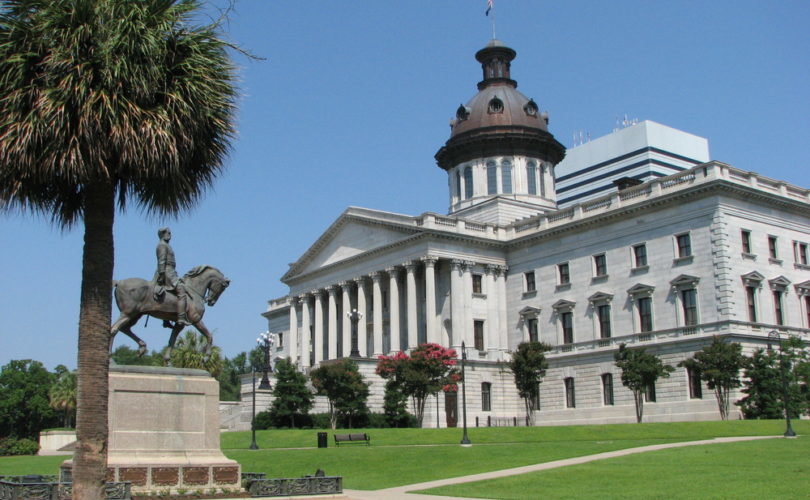 After more than 35 lawmakers asked the South Carolina Legislative Audit Council to review how much in state taxes goes to fund Planned Parenthood, the House Legislative Oversight Committee voted to investigate the funding ties of three state agencies with Planned Parenthood and other state abortion businesses.

Committee Chairman Weston Newton said he will appoint a task force to look into the relationship between the Department of Health and Human Services, which governs Medicaid reimbursements, and abortion businesses, including Planned Parenthood.

Newton said the task force will also investigate the relationship between the Department of Health and Environmental Control, which regulates abortionists, and abortion businesses statewide, as well as the relationship between the Department of Social Services, which funds “pregnancy prevention” programs, and abortion businesses statewide.

State Representative Donna Hicks presented evidence of possible illegalities in Medicaid reimbursements to Planned Parenthood.  South Carolina Citizens for Life Executive Director Holly Gatling explained that her organization “reviewed four contracts between third-party providers and Planned Parenthood regarding Medicaid reimbursements.  We found evidence of irregularities in the contract.”  Rep. Hicks also presented her own research, and pointed to the fact that over 35 legislators want a Planned Parenthood funding investigated.

Lawmakers want to know if any taxpayer money is being used on abortions, which would be illegal.  “I want a fair and thorough investigation just to find out exactly what is South Carolina’s role in what is going on with all the alleged violations of Planned Parenthood,” said Rep. Hicks.

Rep. Nathan Ballentine commented, “Planned Parenthood is wrong, and selling fetal parts for profit is beyond reprehensible.”  He explained, “This (House investigation) will focus specifically on whether South Carolinans' tax dollars are funding this type of horrific practice.”

Newton explained, “Among the questions to be asked is: ‘What is happening with (aborted fetal) tissue in South Carolina?  Is there any inappropriate activity going on?’”

The Center for Medical Progress undercover videos can be seen here.

Rep. Hicks explained that the investigation is about women's health, and is non-partisan.

Ms. Gatling concluded, “We believe that Medicaid and other government funding should go only to health care providers that do not provide for abortion or refer for abortion… Any government money that reimburses Planned Parenthood for 'family planning' is tainted money.”