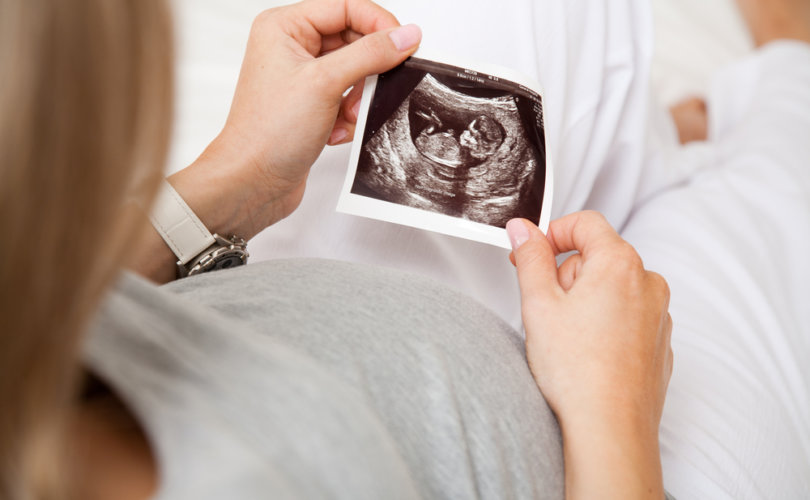 After a two-hour debate on Tuesday, the Senate Judiciary Committee voted 12-9 along party lines to move The Personhood Act forward to the state Senate floor for a straight-up vote.

The bill is designed to establish legal recognition of personhood from conception, in anticipation of the U.S. Supreme Court’s Roe v Wade abortion decision being overturned.

“The goal of the bill is to challenge Roe v. Wade” and the “flawed conclusion that the unborn are not human beings,” Gualberto Garcia Jones, Chief Counsel and National Policy Director of the Personhood Alliance (PA) told LifeSiteNews.  It’s “a direct challenge to Roe’s unscientific, unconstitutional and immoral imposition of abortion upon the people of South Carolina.”

Spelled out explicitly in the legislation is its intended purpose, which is “to establish that the right to life for each born and preborn human being vests at fertilization.”

“The Personhood Act states what every pro-lifer knows to be true, and that is that the child in the womb deserves the equal protection of the law,” PA attorney Jones explained.  “For too long, the abortion lobby has propped up the lie that we don’t know when life begins. Of course we know it. We spend millions and millions of dollars to attempt to discover life outside of earth, and we are supposed to believe that we don’t know what constitutes a human being right in front of us?”

Citing the Declaration of Independence’s “all persons are endowed by their Creator with certain unalienable rights,” the bill states that “personhood is God-given, as all men are created in the image of God.”

Adding the medical fact that a unique human being is created at conception, the bill adds that a “human being is a person at fertilization.”

Following the South Carolina Constitution, which “guarantees that no person may be deprived of life, liberty, or property without due process of law,” the bill concludes that the “right to life for each born and preborn human being vests at fertilization.”

With that acknowledgment, abortion will be outlawed throughout South Carolina.

Pro-life Governor Henry McMaster strongly champions the Personhood Act.  “We must do everything we can to protect the lives of South Carolinians…born and unborn, young and old,” he said.  “I believe that human life begins at conception, and I believe the people of South Carolina deserve for their laws to reflect the values they hold dear … I ask that the Senate pass it without delay.”

The Personhood Act goes next to the state senate, where Democrats vow to stop it.  If the Republican-controlled state senate passes it, it goes to a House committee for consideration.

The Personhood Act does not have an exception for rape or incest.  “Some might complain that this law does not include an exception that permits children conceived in rape to be aborted,” Jones explained, “but the ethic of Personhood is consistent and unapologetic. A child does not lose his or her rights because of the crimes of the father.”

“It is time pro-lifers started fighting for all children, especially the most vulnerable,” Jones continued.  “We will make no apology and accept no compromise on this point:  all children are children of the same God, and all must enjoy the right to life.”

Speaking about how abortion does not undo rape, Sen. Richard Cash (R), a sponsor of the bill and the founder of Personhood South Carolina, said, “Two wrongs don’t make a right.”

Jones said that an abortion “does not make the rape go away.”

“If the rapist does not get the death penalty, why should the innocent child?” he said.

The proposed law contains the life-of-the-mother exception, providing that the doctor tries to save both lives. It specifies that an emotional crisis is not a legal excuse to abort.

The legislation as it currently exists says nothing about abortifacient “morning after” pills. It does not prohibit in-vitro fertilization and says nothing about the common practice of fertilizing several embryos and discarding (killing) those unused.

The bill does not specify penalties for abortionists.

Kansas and Missouri passed similar laws, but included recognition that they are subject to the rulings of the U.S. Supreme Court.

McMaster became governor when President Donald Trump tagged Nikki Haley for U.S. Ambassador to the United Nations.  He is running this fall, with his fiercest rival in the party primaries being pro-life Lt. Gov. Kevin Bryant, the author of the Personhood Act.

“We are trying to challenge the Supreme Court on their fundamental error that a human being is not a person,” Cash explained.  “A human being is a person.”