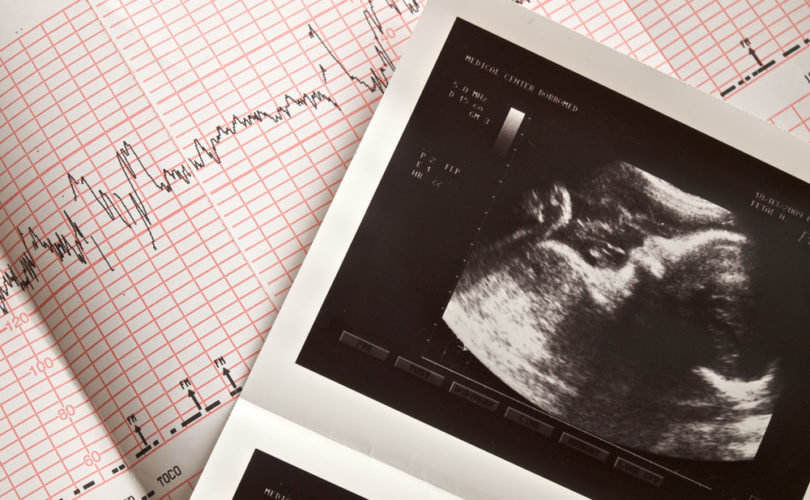 COLUMBIA, South Carolina, December 5, 2018 (LifeSiteNews) – Pro-life lawmakers in South Carolina plan to hit the ground running in the new legislative session by attempting to pass a law that would protect the majority of pre-born babies in the state from being aborted.

Starting in January, several Republicans plan to push for a ban on aborting babies with detectable heartbeats, the Greenville News reports, a ban on dilation and evacuation (D&E) or dismemberment abortions, and a Personhood Act expressly protecting a right to life from conception onward. Pre-born babies’ hearts finish forming around seven or eight weeks into pregnancy.​​

More than 60 percent of South Carolina’s abortions last year were committed after six weeks of gestation or post-fertilization, according to the state Department of Health and Environmental Control.

The state currently allows abortion through the first 20 weeks of pregnancy. In October, it stripped Planned Parenthood of “family planning” subsidies. In May, a state Senate vote effectively killed a bill that would have banned almost all abortions.

“It’s a common-sense bill. If a heart stops beating permanently, the person is dead,” said state Rep. John McCravy, a Republican. “Common sense should tell us that when a heart is beating, we have a precious human life that should not be terminated.” Versions of the legislation introduced in previous years made exceptions for rape, incest, or threats to a mother’s life, but McCravy wouldn’t yet say what if any exceptions the latest draft would include.

“Whether the child is born or pre-born, murder is wrong and the government [has a primary] duty to protect a fundamental right to life,” declared state Sen. Larry Grooms, a Republican who plans to introduce the Senate version of the legislation.

Democrat state Sen. Margie Bright Matthews dismissed the bill as a “waste” to “please the fringes of a political party” that distracts from priorities such as education and jobs, but Republican Gov. Henry McMaster said through a spokesman that he remains committed to pro-life priorities.

“We’ve got a governor now that signed the Personhood pledge,” Republican state Sen. Shane Martin said. “I’m hoping that with our fight and the governor’s support, we can get some of these so-called pro-life Democrats and Republicans to actually vote pro-life.”

The GOP retained control of the state legislature after the November elections, but lost some reliable pro-life votes in the Senate. Further, even if the bill reaches McMaster’s desk it’s still certain to face an intense legal battle. Iowa enacted a heartbeat law earlier this year that’s currently tied up in the courts, and Ohio Republican Gov. John Kasich has cited the cost of a lawsuit as his reason for threatening to veto his state’s recently-passed heartbeat bill.

In South Carolina, however, McMaster and Republicans have repeatedly signaled a willingness to challenge the Supreme Court’s prevailing abortion precedent by enacting pro-life laws, and think President Donald Trump’s replacement of liberal Justice Anthony Kennedy with Justice Brett Kavanaugh means that now is the time to press this confrontation.

“We have a moral obligation to defend life,” GOP state Rep. Steven Long said. “The court system is primed and ready for a good piece of pro-life legislation. Now is the time we need to be pushing and fighting to get legislation like this passed. The tide is turning.”

“We have a great chance this year […] to make sure we are protecting all life as the Constitution requires,” GOP state Rep. Josiah Magnuson agreed. “No life can be taken without due process of law, and I believe that is the state’s highest responsibility.”