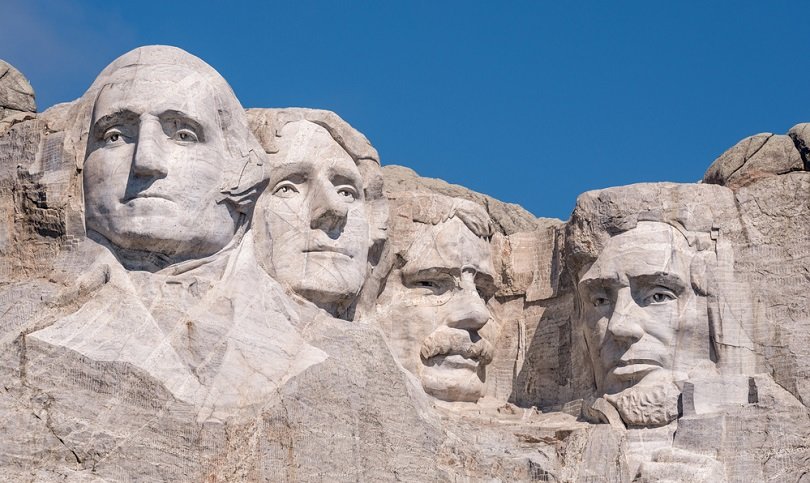 PIERRE, SD, July 10, 2015 (LifeSiteNews) — South Dakota's Attorney General has given permission to county clerks with conscientious objections to opt out of issuing homosexual “marriage” licenses, as long as another clerk in the office will issue the license.

“The Supreme Court's decision and analysis on equal protection and due process must co-exist with the constitutional right to freedom of religion,” Republican Attorney General Marty Jackley explained, “and in South Dakota, we will work to respect both in compliance with the court's directive.”

Jackley seeks to balance the Constitutional religious freedom of county clerks who believe in natural marriage with the Supreme Court-granted right of homosexuals to “marry.”  He endorsed a “commonsense solution”: if a county employee objects to issuing a marriage license on religious grounds, that employee can ask another clerk in the office to step in and issue the license.

Jackley said in the unlikely event that every clerk objected to homosexual “marriage,” then the state itself could issue the license.

Nearly one-third of Alabama counties have refused to issue marriage licenses to gay couples, or shut down marriage license operations altogether, according to a survey by The Associated Press.  Texas Attorney General Ken Paxton and Governor Greg Abbott affirmed the Constitutional religious freedom of state workers to refuse to issue same-sex marriage licenses if it was against their religious beliefs.

A Texas clerk similarly refused to issue gay licenses, and two homosexuals brought a lawsuit against the state.  The county ultimately relented and gave the homosexuals a license, but the gay couple refuse to drop their lawsuit.

Clerks in Rowan County, Kentucky, have argued that if they issue a license to no one, they cannot be accused of discrimination.  Clerk Kim Davis turned away both homosexual and heterosexual couples.  “My conscience won’t allow me to,” Davis explained.  “It goes against everything I hold dear, everything sacred in my life.”

Jackley was one of 15 Republican attorneys general who wrote Congress last week, urging them to uphold the tax-exempt status of churches, even if those institutions maintain policies that are at odds with the Supreme Court's ruling.