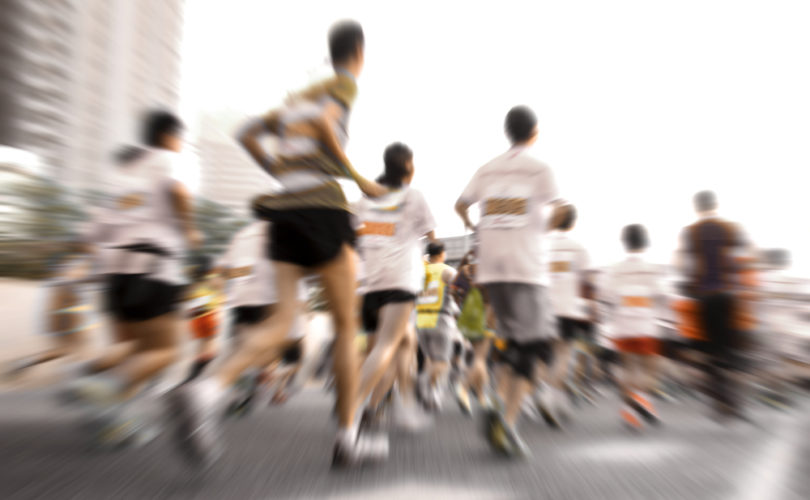 PIERRE, South Dakota, February 27, 2019 (LifeSiteNews) – The South Dakota House narrowly failed Monday to pass legislation that would have barred gender-confused students from competing with members of the opposite sex in high school, leaving a statewide pro-transgender policy in place for the time being.

The South Dakota High School Activities Association’s current policy states that “All students should have the opportunity to participate in SDHSAA activities in a manner that is consistent with their gender identity, irrespective of the gender listed on a student’s records.”

“South Dakota is breaking no new ground by doing this,” said House Majority Leader Lee Qualm, who sponsored the bill, the Associated Press reported. “This is all about fair competition. Boys competing against boys, girls competing against girls, based on the birth certificate.”

“No one is harmed by allowing transgender people to compete consistent with who they are. House Bill 1225 is clearly fueled by a fear and misunderstanding of transgender youth in our state,” claimed Libby Skarin of the American Civil Liberties Union of South Dakota.

CNN noted that Linda Thorson of the conservative Concerned Women for America testified in favor of the bill, arguing the current policy undermines federal Title IX protections meant to give actual girls a level playing field in athletics.

Ultimately, the vote was tied 34-34, meaning HB 1225 won’t progress to the state Senate. A similar Senate bill died in committee last month, as did one bill to ban K-7 lessons on transgenderism and another ensuring parents’ right to refuse consent for treatment that would promote gender confusion.

Letting gender-confused athletes compete as their claimed gender rather than their actual one is a source of controversy in student and professional athletics alike.

“We all know the outcome of the race before it even starts; it’s demoralizing,” Connecticut high school junior Selina Soule said recently of a recent indoor track championship dominated by two male students who “identify” as female. “I fully support and am happy for these athletes for being true to themselves. They should have the right to express themselves in school, but athletics have always had extra rules to keep the competition fair.”

Martina Navratilova, a tennis star and outspoken liberal lesbian, is currently under fire for dissenting from left-wing orthodoxy on transgenderism by arguing that biology should trump all other considerations on the matter.

“To put the argument at its most basic: a man can decide to be female, take hormones if required by whatever sporting organization is concerned, win everything in sight and perhaps earn a small fortune, and then reverse his decision and go back to making babies if he so desires,” she wrote. “Simply reducing hormone levels — the prescription most sports have adopted — does not solve the problem. A man builds up muscle and bone density, as well as a greater number of oxygen-carrying red blood cells, from childhood.”