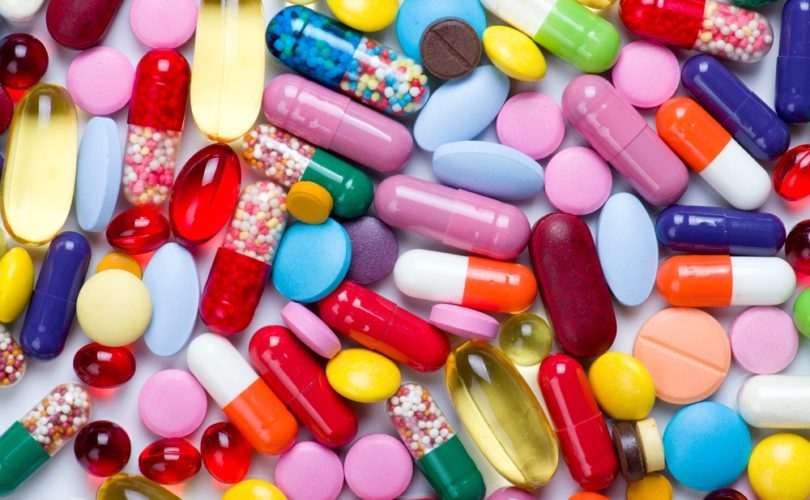 PETITION: Puberty is Not a Disease! Ban transgender drugs and surgeries for minors. Sign the petition here.

SOUTH DAKOTA, January 20, 2020 (LifeSiteNews) – A Republican lawmaker in South Dakota has filed a bill that would make it a criminal offense for medical professionals to assist in practices aimed at the attempted “transitioning” of children from one sex to another.

Last Tuesday Rep. Fred Deutsch filed House Bill 1057, which he's calling the Vulnerable Child Protection Act. If passed, it will make it a Class 4 felony for a medical professional to conduct several practices on children, including those who are emancipated, in an attempt to change or affirm the child's “perception” of his or her sex “if that perception is inconsistent with the minor's sex,” as reported by the Sioux Falls Argus Leader. In South Dakota, a Class 4 felony can result in imprisonment for 10 years.

Deutsch said that he was introducing the legislation in order to protect children in South Dakota who are being hurt by such practices.

“To parents, I say, love your kids. Just love them, support them. That’s what I'm trying to do with this bill: love South Dakota children. I'm being the grown up in the room,” Deutsch said.

Deutsch posted the same sentiments on Twitter over the weekend.

Good parents and good legislators share the same instinct — to protect children. That's why I am introducing legislation to ban puberty blockers, cross-sex hormones and gender-reasignment surgery in children. https://t.co/zaQMYmUvlp

Deutsch retweeted a post by a practicing endocrinologist describing the Endocrine Society’s claim as “ridiculous” and tweeted himself that “the solution for children’s identification with the opposite sex isn’t to poison their bodies,” but rather is “compassionate care.”

Deutsch has set up a website where people can learn more about the bill. The FAQ section of the website states why the bill is needed:

Every child deserves a natural childhood—one that allows them to experience puberty and other normal changes that shape who they will become. There is nothing natural or healthy about pumping kids full of puberty blockers and cross-sex hormones or performing sterilizing surgeries on them. Children must be protected from permanent, harmful surgeries and experimental hormone interventions that stop natural development and sterilize them.

The website also features a video by the Colson Center which addresses the question of whether so-called sex change surgery makes people happy.

According to the Argus Leader, Deutsch says that he has “found a dozen studies completed in the last 40 years that found that 85% of children will accept their biological gender if they go through puberty, which is a ‘natural resolution’ to the challenges transgender children face.”

Deutsch reportedly worked on the legislation with The Kelsey Coalition, which says that its “mission is to promote policies and laws to protect young people who identify as transgender.”

Today I filed HB 1365, the Vulnerable Child Protection Act. This Bill makes it a felony for a health care practitioner to surgically or medically change the sex of a minor. No parent should be allowed to sterilize or permanently disfigure a child. https://t.co/8fsi61HAPM

Last year state legislators in Georgia, Kentucky, and Texas all said that they would be introducing legislation to ban puberty blockers for minors.