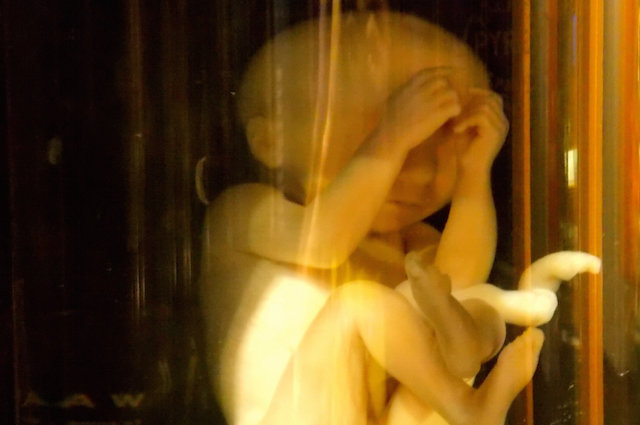 July 8, 2021 (LifeSiteNews) – Abortions in South Dakota saw a major decline in the most recent year on record, according to a new report by the state Department of Health, with pro-lifers crediting new laws as well as COVID-19 suspensions on most in-person clinical procedures.

“For three months (April-June), there were no elective abortions in South Dakota. The following three months (July-September) there was only one abortion a month,” wrote South Dakota Right to Life board president Debbie Pease. “This temporary halting of abortions in SD is one of the good things that came out of the Covid restrictions. Unfortunately, we know the numbers are increasing again.”

“Only three teens under 18 underwent elective abortions in 2020,” he continued. “According to page 12 of the report, they were all un-emancipated minors. According to Figure 10 on page 9, the number of chemical abortions has increased to 39.2 percent (up from 34.1 percent in 2019).”

Last year, federal health officials advised healthcare facilities to reschedule non-urgent appointments and elective procedures, both to limit the spread of the coronavirus and to free up time and resources to focus on patients afflicted by COVID-19 (the illness caused by the coronavirus).

Compliance with this guidance was mixed, leading numerous states to mandate that facilities temporarily halt “non-essential” medical procedures. Several of them clarified that elective abortions will be held to the same standards as all other procedures during this time, leading to several lawsuits demanding exemptions for Planned Parenthood and other abortion centers. Those lawsuits eventually became moot as states reopened.

The South Dakota report indicates that such suspensions did save lives by effectively preventing numerous abortions within their legal windows, but were never going to be a long-term solution.

However, a similar and longer-lasting effect can be achieved through laws that require in-person consultation with actual doctors prior to abortion, such as banning the dispensation of abortion pills via telehealth (i.e. “webcam abortions”), or requiring abortionists to have admitting privileges at local hospitals in case of surgical complications. In addition to reducing the risk of fatal complications, both policies help increase travel distances necessary to obtain an abortion, which a recent study published by the Journal of the American Medical Association reaffirms has an impact on abortion rates.