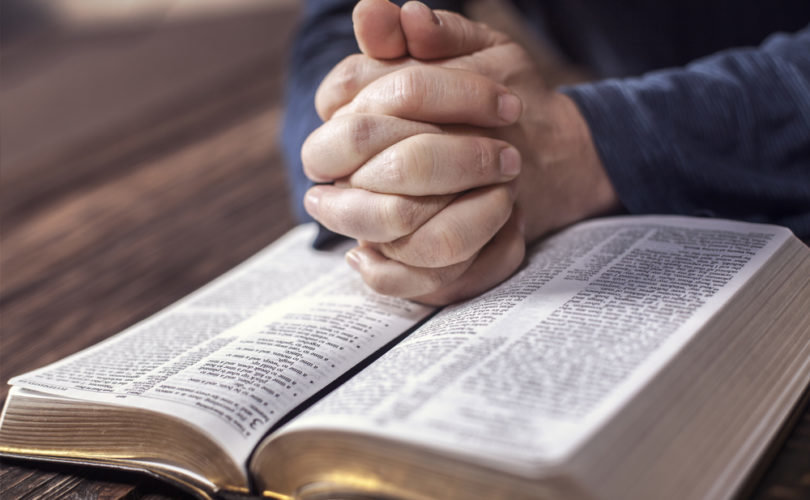 HUNTSVILLE, AL, February 25, 2015 (LifeSiteNews.com) – An Alabama church may lose its Southern Baptist affiliation after one of its lay ministers performed a same-sex “wedding” ceremony for a lesbian couple.

Ellin Jimmerson, a doctor of theology who was ordained as an unpaid “minister to the community” at Weatherly Heights Baptist Church several years ago, made headlines by “marrying” Yashinari Effinger and Adrian Thomas.

The ceremony, which took place on February 9, was the first event of Huntsville’s “Wedding Week” – a series of high-profile nuptials performed pro bono by gay-friendly clergy. The “marriages” were set into motion after Madison County’s probate judge refused to allow same-sex “weddings” in the courthouse following a federal court decision striking down the state’s marriage protection laws.

“There is very little in the Bible which reflects the modern idea of one man and one woman united by love,” Jimmerson said explaining her support for gay “marriage.”

Jimmerson’s views line up with those of Weatherly Heights’ Senior Pastor, Rev. David Freeman, who has preached since 2013 his belief that “the church is wrong” about homosexuality and that Bible does not condemn “adult, loving, monogamous, same sex relationships.”

But those opinions place them firmly at odds with the Southern Baptist Convention, with which their congregation is affiliated via membership in the Madison Baptist Association. The SBC has been steadfast in its support for true marriage, and Jimmerson’s decision to officiate Huntsville’s first same-sex ceremony drew sharp rebuke from Southern Baptist leaders in the state.

“[A]ny church that allows staff members to officiate at same-sex ceremonies is clearly outside biblical teachings about marriage and human sexuality, and they demonstrate that they are not in like-minded fellowship or friendly cooperation with Alabama Baptists and Southern Baptists,” said Rick Lance, executive director of the Alabama Board of Missions, and Pastor Travis Coleman, president of the Alabama Baptist State Convention, in a joint statement issued the day after the ceremony.

Last week, the Madison Baptist Association called Freeman and Jimmerson in for an hour-long meeting in order to “clarify” their positions on same-sex unions.

“The meeting was very cordial, with respect for one another being displayed,” the Association said in a statement. “The Madison Baptist Association representatives pointed out that belief in same sex marriage is a violation of the Association's Constitution and By-Laws, which churches in the Association are expected to adhere to.”

“As the meeting…progressed it became evident that there would be no agreement on this issue concerning same-sex marriage, and that the Association's Constitution and By-Laws, with relation to this issue, would not be adhered to,” the Association said of Weatherby Heights’ pastors. “Thus, the General Officers of the Madison Baptist Association are making a recommendation to the Executive Board that Weatherly Heights Baptist Church be dismissed from membership in the Madison Baptist Association” at a meeting to be held March 5.

Should Weatherly Heights be expelled from the Madison Baptist Association, it will no longer be formally affiliated with the Southern Baptist Conference. However, Rev. Freeman says the church will continue to call itself Baptist, because it also maintains affiliation with the Cooperative Baptist Fellowship, which asserts that each Christian believer has the authority to interpret the Bible for himself, without regard to church tradition or historical precedent.

Did the Southern Baptist Church really denounce reparative therapy for homosexuals?
There is no ‘third way’ — Southern Baptists face a moment of decision (and so will you)