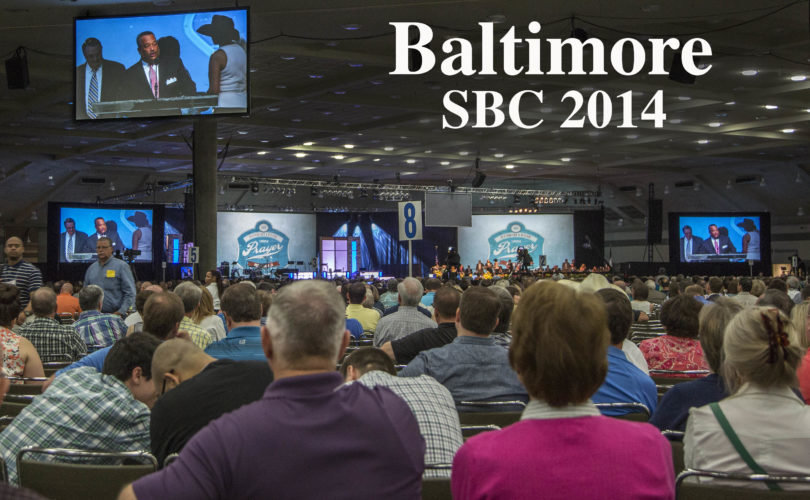 One of nine resolutions considered on the second day of the Southern Baptist Convention's annual gathering, the resolution urged transgendered people to “trust in Christ and to experience renewal in the Gospel.” The delegates also affirmed “God's good design that gender identity is determined by biological sex and not by one's self-perception.”

According to Andrew Walker, director of policy studies for the Ethics & Religious Liberty Commission, who authored the resolution, the vote took place because “we have concern about surgical remedies in aiding transgender experiences simply because it cements, medically, a worldview that Southern Baptists are not prepared, nor biblically warranted, to accept.”

“Surgical alteration signals society's full embrace of a condition that we believe isn't remedied through surgical means, but through compassionately understanding what it means to be created in the Image of God,” explained Walker. He said that this “means embracing one's biological sex as normative to their whole identity. We are wary of positions that create 'Body-Self' dualisms that end up making the body an instrument of the will.”

The resolution's language closely mirrors the stance espoused by Pope Benedict XVI, who said in a 2012 address that sex-change operations “[destroy] the very essence of the human creature through manipulating their God-given gender to suit their sexual choices.”

Walker said that this was indicative of how “on sexual ethics, evangelicals and Catholicism share resonating ideas on human anthropology, human embodiment, and biblical sexuality.”

Walker clarified that the Southern Baptists “aren't condemning anybody in our resolution. Condemnation is God's, and we can't stand in His position of final authority. Our resolution is explicit in calling on all Southern Baptists to love individuals who experience this 'distressing conflict' in how one perceives one's gender.”

He said that Southern Baptists “stand arms wide open ready to welcome and love anybody who identifies with these struggles. We want everybody in our churches.” At the same time, however, SBC “oppose[s] efforts to mainstream or solidify the pervasiveness of this worldview in all of culture's institutions.”

“We believe this worldview runs counter to human flourishing and fails to properly love our neighbor according to the biblical understanding of neighbor love and sexuality,” he said.

The resolution did not address hermaphroditism, which is a condition where at birth people are born with ambiguous genitalia. Walker said this was because hermaphroditism is “more about physical ambiguity,” not the “psychological ambiguity” of transgendered people.