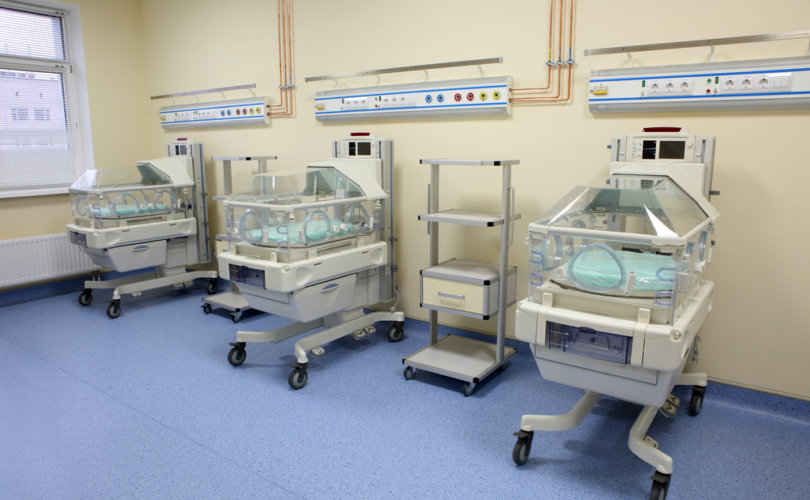 MADRID, December 11, 2019 (LifeSiteNews) – Spanish authorities revealed that tens of thousands more citizens died than were born in the first six months of 2019. The alarming statistics not only reveal this time period to have the lowest birthrate in almost 80 years, but they also highlight the country’s trend toward what observers are calling the country’s “demographic suicide.”

According to the Spanish National Statistical Institute (INE), between January and June of this year, Spain saw only 170,074 children born. In this same time frame, 215,478 citizens died. This means that there was a decline in Spain’s population by 45,404 persons during that period. Having a death rate higher than the birth rate indicates a shrinking population.

According to the INE, the number of births registered for January-June this year represents a drop of 6.2% in comparison to the same period in 2018. This is the worst birth rate ever registered by Spain, which began keeping birth statistics in 1941, just two years after the devastating civil war in the country that caused as many as 2 million deaths in just three years.

Spain’s total population grew slightly last year by 284,387 people (0.6%), thanks to immigration,  putting the total at 47 million in 2018. This was the first overall increase since 2013. The total population had dropped during the intervening years. Spain is a favorite destination not only for European tourists, but also elderly European pensioners and young migrants from Latin America, Africa, and the Middle East.

Observers in Spain have noted the influence that abortion has on the birth dearth. After five years of decreasing abortion numbers, 2017 saw an uptick by more than 4,000 aborted babies over 2016. According to a government report, there were 10.5 abortions per 1,000 women in 2017, as opposed to the years before 2010, when there were 11.71 abortions per 1,000 women. It was in 2018 that the government lessened the protections for unborn babies. Abortion is now permitted for girls as young as 16, with parental permission.

According to the pro-life Institute for Family Policy (IPF), more than 2 million abortions were committed in Spain between 1985 and 2015. Spain now has the third-highest number of abortions in Europe, lagging behind France and the United Kingdom.

The Institute reported in May that various regions of Spain are “trending toward demographic suicide” because of a low population growth rate largely due to a high abortion rate.