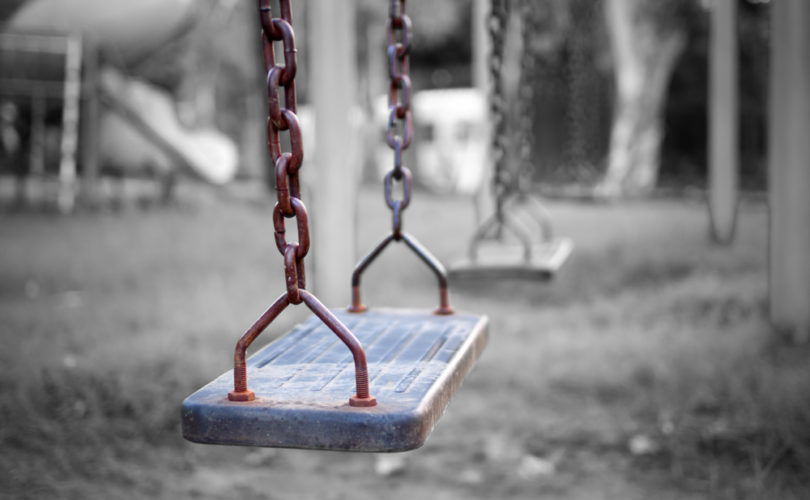 MADRID, Spain, May 10, 2019 (LifeSiteNews) — Spain’s Institute for Family Policy (IPF) reported that the region of Asturias is “trending toward demographic suicide,” having noted that it registered the lowest population growth rate in a country that has seen the birth rate drop because of abortion.

In its April report titled “Evolution of the family in the Autonomous Communities,” IPF reported that Asturias had a birth rate of 1.03 children per woman, thus making it the least fertile of Spain’s various provinces or communities. In 2017, Asturias saw the birth of 6,012 children. By way of contrast, the report noted that Asturias had 14,509 births in 1980. Asturias had 1.028 million people in 2018, according to Spain’s statistical agency.

Spain is divided into 17 Autonomous Communities, which includes the capital city of Madrid, that correspond to the ancient kingdoms of the Iberian peninsula such as Asturias, Aragon and Castille.

Overall, one out of every 10 residents is foreign born (10.7 percent) among a population of 46.72 million. Despite the economic crisis during the last 10 years, when approximately 700,000 foreigners left the country, there are now more than five million foreigners living in Spain.

The IPF report noted that the birth rate in Asturia would have been worse if it had not been for foreign-born mothers. Foreigners gave birth to 9.5 percent of the children in Asturias; if not for them, the birth rate would have been but one child per Spanish woman. Also, the median age for mothers is growing upward. In Asturias, first-time mothers are on average 32.27 years old, and in Spain overall it is 32.08. In addition, Asturian mothers are having children at an age five years older than their sisters in 1980.

In Spain, the report shows that 19.3 percent of the births can be attributed to foreign-born women. If it were not for foreign mothers, Spain’s birth rate would be 1.3 per mother, which is insufficient to replace the population. In developed countries, any rate below 2.1 falls below the replacement rate. More people are dying in Spain than are being born.

Another finding in the report is that abortion is a leading cause of the drop in the birthrate. Since 1990, the report found, there have been 2,216,538 abortions, of which 58,892 were committed in Asturias. In 2017 alone, there were 94,000 abortions in Spain. However, the report said the real number of abortions is much greater. This is because non-surgical abortions are frequently not reported as abortions. In Asturias, 26.5 percent of unborn babies die because of abortion.

Asturias has an average of 2.24 persons per household, thus putting it at the bottom of the list for Spain. Asturians, as in the rest of Spain, tend to marry increasingly later in life. The average age at marriage in Asturias is 36.48, of which 76.4 percent are non-religious. In Spain, the average age at marriage is 34. Spain, Italy, Portugal, and Slovenia have the lowest marriage rates in Europe. The rate of out-of-wedlock births is increasing, however. In Asturias, babies born without the benefit of married parents represent 44.61 percent, and in Spain it is 46.7 percent.

The report concludes that Asturias, Cantabria, and the Canary Islands show the worst demographic indicators for birth, marriage and other factors, and they also provide the least help to families with children at home.