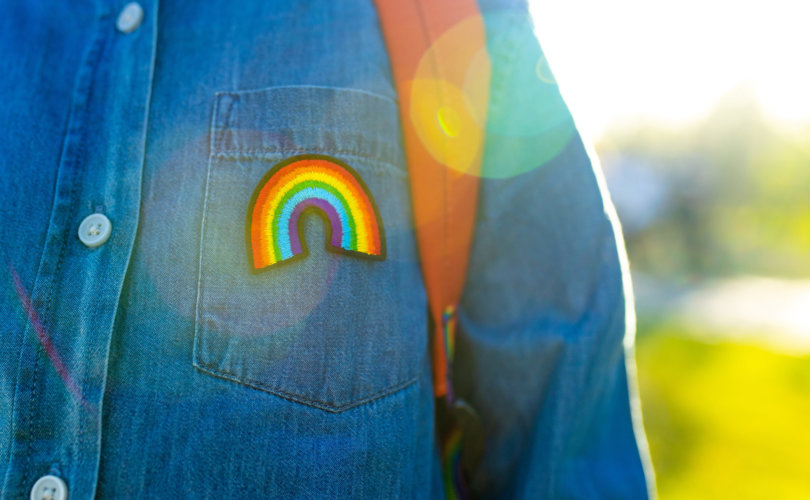 OURESNE, Spain (LifeSiteNews) – A Spanish judge ruled that an eight-year-old girl can change the gender on her birth certificate, claiming that she exhibited “sufficient maturity” and a “stable situation of transsexuality.”

Judge Dario Carpio Estevez Perez, the judge in charge of Ouresne’s Civil Registry, made his ruling on June 10. The decision was not released until Monday. The child is now identified as “Antonio.”

The child’s parents attempted last year to change her gender, though a judge at the Civil Registry denied the attempt in September, claiming that she lacked sufficient maturity. Advised by Euforia Familia Trans-Aliadas, a Spanish pro-“transgender” group, the parents claimed that the judge overseeing the gender change had not interviewed the child.

According to Euroweekly, Perez interviewed the child in March. Perez found that she exhibited “sufficient maturity” to make the decision to “transition” from a girl to a boy, and that she had a “stable situation of transsexuality.” Perez also said that “the lack of legitimacy for minors to rectify their sex in the Civil Registry means denying them their right to sexual identity.”

The ruling was made the same day the Spanish Council of Ministers approved a “trans bill” that would allow people ages 16 and older to change their gender on government documents without witnesses. According to the law, people requesting the change need to confirm it after three months. The law also allows children as young as 12 to request the change with parental permission or with permission of a judge if the parents don’t consent. The law was introduced last July and is expected to go to the Spanish Congress for approval.