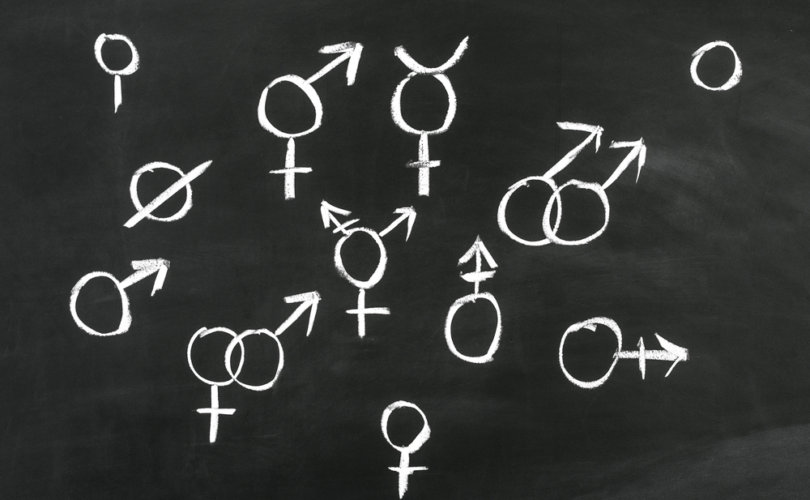 ANDALUCIA, Spain, January 29, 2018 (LifeSiteNews) – The Spanish province of Andalucía has promulgated a law imposing LGBT indoctrination on families, schools, the media, and the medical profession, seeking the “prevention of LGBT-phobic attitudes, in the social sphere, or that of health, education, recreation and sports, the family, or in other areas.”

The rules include the many Catholic schools that have a government charter.

The “Law to guarantee the rights, equal treatment, and non-discrimination of LGBTI persons and their families in Andalucía” was passed by the socialist majority in the parliament, and seems modeled on a bill that has been under consideration for all of Spain, also introduced by socialists.

More than half of Spain’s autonomous communities (equivalent to states or provinces), now have some LGBT “protection” law, and Madrid’s version contains similar impositions on religious groups.

The Andalucía law prohibits anyone from “repeatedly using degrading expressions for reasons of sexual orientation, sexual identity, or gender expression” in any form of media, including internet social media.

It also requires the government to ensure that the media “adopts, by way of self-regulation, ethical codes that incorporate the respect of equality and the prohibition of discrimination for reasons of sexual orientation and gender identity, whether in informational content or the language used.”

It also establishes that children have a “right” to puberty-blocking drugs, so that they can “avoid the development of secondary sexual characteristics that are undesired.”

The law prevents those who suffer from homosexual attractions or gender confusion from obtaining psychological help, rendering illegal “aversive therapies or any other procedure that involves an attempt at conversion, elimination, or suppression of one’s self-perceived sexual orientation or gender identity.”

According to the new legislation, educational contents must now be “non-binary,” no longer teaching students that there are two sexes. Schools must rather promote the notion of a “right” to be a different sex.

“The contents of educational materials used in the instruction of the students will promote the respect and the protection of the right to sexual and gender diversity and gender expression, as well as a non-binary education, which makes visible corporeal and sexual diversity, and family diversity,” the law states.

“Educational plans must contemplate pedagogies appropriate for the recognition and respect of the rights of people who consider themselves to be LGBTI, as well as to give place to curricular projects that contemplate or permit affective and sexo-gender education, and avoid and impede discrimination,” it continues.

The bishops of Andalucia have issued a statement condemning the new law as a “threat to family life, education, and the medical profession. It is, therefore, a law that compromises freedom of thought, liberty of conscience, freedom of education and teaching, and religious liberty.”

“The Church, insofar as it is part of civil society, has the responsibility of promoting life and family, and cannot be silent in the face of the possible violation of the conscience of citizens, and especially of Catholics,” the bishops wrote. “In first place, the conscience of the parents, those who have the primary responsibility for the education of their children, but also of many functionaries and of other people who dedicate themselves to health or education.”

“The natural light of reason and of the history of religions that have inspired the great civilizations are a testimony, illuminated by the Christian faith, that show that the human person has been created by God as man and woman, acknowledging that this duality belongs to the very essence of human nature.

The sexually differentiated nature of the human person is part of his constitution and it is not possible to substitute what he biologically  and constitutionally is, in favor of what he freely decides to be, in favor of what is culturally and socially constructed. Neither the conscience, nor the will, individual or collective, create or determine what we are.”