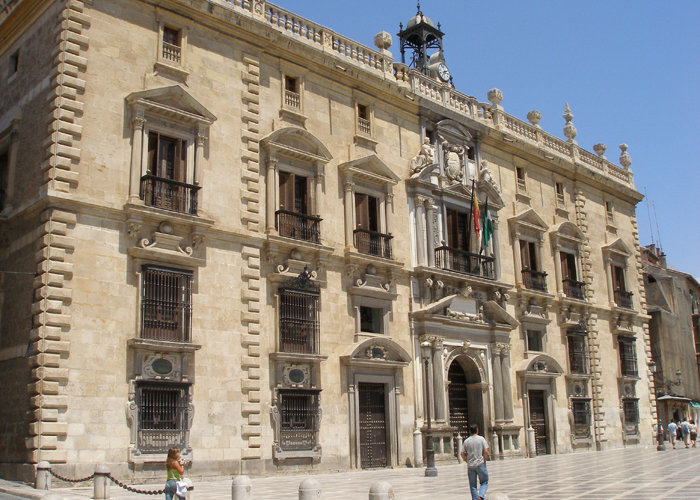 ANDALUSIA, Spain (LifeSiteNews) – The Supreme Court of Spain has denied a request from the Andalusian government to impose a COVID passport scheme.

The proposed measure would have prevented citizens from entering some premises unless they were jabbed against the coronavirus or could produce a negative PCR test.

Juan Manuel Moreno Bonilla, president of the regional government of Andalusia, originally attempted to have restrictions placed on entry to hospitality venues within the region for those who could not prove they have been “fully vaccinated” against COVID-19, with the option to produce a negative PCR or antigen test taken within 72 hours, following the model of the European Union Covid Digital Certificate.

The proposed purpose of the measure was as a “deterrent” to those who might spread the virus – presumably classifying the unvaccinated as carriers of the virus – and a “motivator” for those who are yet to take the shot, according to a report in the online Spanish newspaper 20 Minutos.

Bonilla planned to implement the measure on August 5, but shortly after announcing the plan, the government followed up by stating that it would seek the endorsement of the Superior Court of Justice of Andalusia to ensure “greater security and legal certainty” about the decision, Minister of the Presidency Elias Bendodo said.

The following day, the court handed down its judgment that the proposed scheme could interfere with the right to privacy, and thus rejected the petition. According to the judges, the passport scheme also proved “not suitable or proportionate to achieve the intended purpose, that is, the protection of life, health and physical integrity, to the extent that, far from avoiding contagion in the interior of the entertainment venues can make them possible, which is why it cannot be ratified by this Chamber.”

Additionally, the government did not make a provision for “a period of effectiveness of the measure,” essentially requesting that “the measure is imposed indefinitely and with a sense of permanence, without knowing what criteria will be followed to render it ineffective or modify it.” Accordingly, the court demanded that such limitations on fundamental rights “must be specific, a requirement of which the petition under examination appears lacking.”

Though a little over half of Andalusia’s population had received two doses of the COVID jab before the case was presented, and around 75 percent having received one dose, the court yet pronounced that the government was asking to “sacrifice the principle of equality by the discriminatory treatment resulting from the requirement of the COVID certificate when the entire population has not had access to the vaccine.”

Despite the court’s decision, Bendodo announced that COVID jab certificates “will end up being imposed little by little.”

But bolstering the judgment of Andalusia’s High Court, the Supreme Court of Spain upheld the ruling to deny the implementation of COVID passports, leaving entertainment venues open to citizens who have decided against taking one of the abortion-tainted jabs.

The Supreme Court based its decision to uphold the ruling on two major factors: the proposal to deny entry to the unvaccinated across the entire region without reference to the spread of the virus “does not pass the proportionality test,” and without evidence that the venues affected by the loss of custom are the origin of any outbreaks, there was a “justification deficit.”

In order to prove the latter, the court advised that the government of Andalusia must be able to show that “the so-called fifth wave originates precisely in nightlife venues,” for example. Such evidence was not provided, leading the court to deny the request.

Besides issues with justification and proportionality, the court added that “it is not possible to restrict the fundamental rights of citizens with a preventive measure such as the ‘COVID passport,’” since “[i]t is not a measure that is specifically indispensable to safeguard public health … but rather a preventive measure when it happens that, for the restriction of fundamental rights, mere considerations of prudence or precaution are not sufficient.’”

The UK Department of Health and Social Care shelled out £1.6 million ($2.2 million) to two U.S.-based technology companies for the development of vaccine passport technologies in one-year contracts, with the potential to extend until 2023. Overall, the UK has spent around £23.6 million ($32.9 million) on the COVID certification program since its inception this year.

The establishment of the contracts came one week after Prime Minister Boris Johnson’s July announcement that proof of COVID vaccination would be necessary to gain entry into nightclubs and “other venues” where “large crowds gather.”

The Conservative prime minister stressed that “proof of a negative test will no longer be sufficient” and that “some of life’s most important pleasures and opportunities are likely to be increasingly dependent on vaccination.”