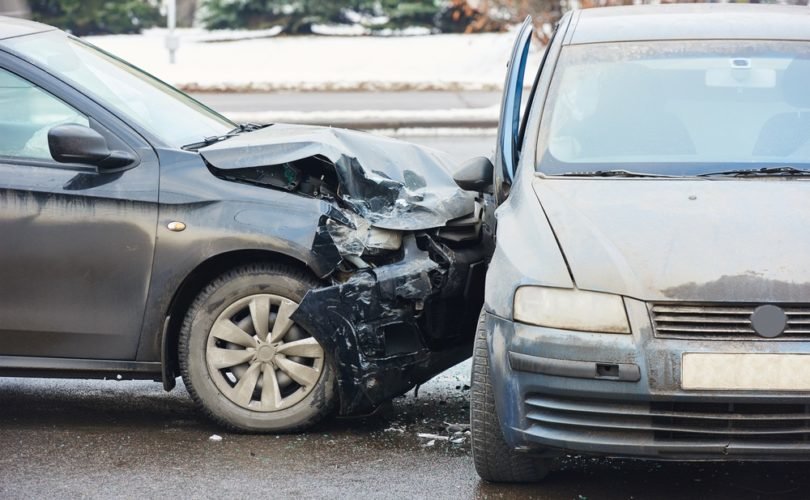 The group's modus operandi consisted of having the pregnant women abort through pills, then fake car accidents and collect the insurance money, arguing that the babies' lives were lost in the crash.

MADRID, Spain, January 19, 2016 (LifeSiteNews) – At least 19 members of a network dedicated to collecting insurance compensation for pregnant women who lost their babies during car accidents are under custody in the region of Andalucía, Spain, after authorities found that the women had pharmaceutically aborted before faking the accidents.

Andalucía's government representative, Antonio Sanz, called the situation “dramatic” and “very alarming” during a press conference and explained that “the abortions seemingly were produced as a consequence of [ingesting] chemical substances to provoke [them].”

The ongoing investigation is being called “Operation Abortion,” and many details have not yet been disclosed due to confidentiality issues.

The group's modus operandi consisted of having the pregnant women abort through pills, then fake car accidents and collect the insurance money, arguing that the babies' lives were lost during the crashes. Authorities have not yet revealed if medical staff was involved, and they refuse to disclose the occupations of those detained. Insurance companies got suspicious when comparing similar cases of at least ten women.

It is still unclear whether the pregnancies were planned or unplanned or if the women acted under coercion. Some media have declared that the criminal network was formed by feminists, while other sources speculated about human trafficking.

“It's an important operation,” continued Sanz, who explained that even though arrests have taken place only in the city of Almeria, “we can't rule out it hasn't happened in other cities,” and “new arrests may take place.”

According to local media, the suspects are being investigated for organized crime, fraud, abortion induction, and injury.

Investigators are also trying to clarify who provided the women with the abortive pharmaceuticals and at what stage of the pregnancy the women were in.

“A lot of facts remain to be cleared up,” concluded Sanz, while recognizing that the whole situation has deeply impacted him.