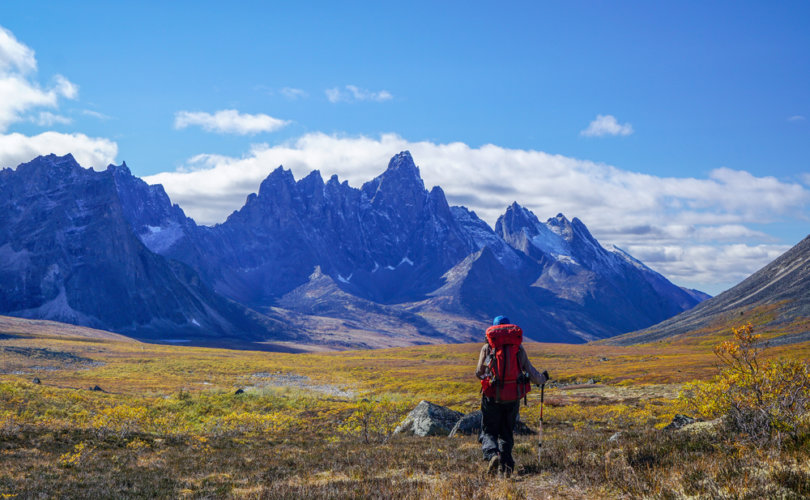 WHITEHORSE, Yukon (LifeSiteNews) – The Yukon Territory in northwestern Canada has declared a state of emergency and is imposing new regulations aimed at curbing the spread of COVID-19, including a proof-of-vaccination requirement which is set to take effect on Saturday.

The new measures were declared after the territory reported 80 new COVID-19 infections diagnosed over a three-day period between Friday and Monday of last week. Since the pandemic was declared, the Yukon has recorded 1,153 total cases attributed to COVID-19 and has recorded 10 deaths of people who have died after testing positive.

The Yukon has a population of just under 43,000 people, and spans an area of 482,443 km², larger than the state of California with a population of 40 million. The Yukon is one of the most sparsely populated regions in Canada, and residents are often far from each other.

A recent spike in cases came as almost 90 percent of the population of the territory has been fully vaccinated with an abortion-tainted COVID jab.

The new measures include:

The proof of vaccination requirement applies to all those aged 12 and up. The government stated that the new measures will be in place until at least December 3. In addition, despite the high vaccination rate, schools are required to enforce masking policies on students, and activities between schools have been suspended until further notice.

Premier Sandy Silver begged Yukoners on Wednesday to receive an abortion-tainted jab if they had not yet done so. “Please, I’m begging you: Get vaccinated,” Silver pleaded.

Some Yukoners are not happy with the new regulations and view the current developments as tyrannical. Yukon resident Marilyn Hagerman told LifeSiteNews that the “mandated list of rules handed out to Yukoners this past weekend will make life a living hell for people who have chosen to take care of their health and bodies and not accept this experimental jab.”

She added that “regardless of what we are being forced to believe, there is no ‘emergency crisis’ here. There is absolutely no ‘honest’ significant surge in COVID-19 cases … Flu season is here like any other past hundred years.”

Hagerman also called into question the validity of the case numbers, as PCR tests can often produce false positives when cycle thresholds are ramped up. “We are being lied to, testing thresholds are off the radar (so ‘new cases’ can be announced), people are losing their jobs, businesses that had managed to weather the shut downs and stay afloat before will close,” she said.