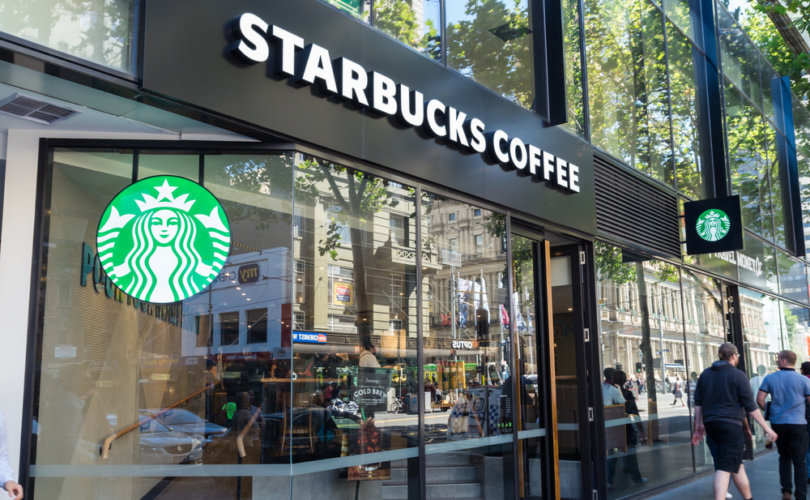 SEATTLE, Washington, November 30, 2018 (LifeSiteNews) ― Starbucks is finally making good on its promise to block internet pornography from its American stores.

According to internet safety lobby group “Enough is Enough,” the coffee retail giant has already successfully blocked the access of offensive websites from its stores in the United Kingdom and Australia. After lagging behind on its promise to do the same in the United States, Starbucks has announced that it will roll out the safety software in 2019.

“To ensure the Third Place remains safe and welcoming to all, we have identified a solution to prevent (offensive) content from being viewed within our stores and we will begin introducing it to our U.S. locations in 2019,” a Starbucks representative told Business Insider via email this week.

“Third Place” refers to a social environment that is neither the home (the “first place”) or the workplace (the “second place”). One of Starbucks’ stated goals is to be “the third place” — a place between home and work where people can socialize or experience “a sense of community.”

“By breaking its commitment, Starbucks is keeping the doors wide open for convicted sex offenders and patrons to fly under the radar from law enforcement and use free, public WiFi services to view or distribute graphics or obscene pornography, child pornography (an illegal crime), or engage in sexual predation activity,” the petition reads.

EIE pointed out that McDonald’s and Chick-Fil-A, who also provide customers with free Wi-Fi, had already “taken direct measures” to stop “dangerous content” from being accessed on their premises. The Subway sandwich chain had also introduced a filter.