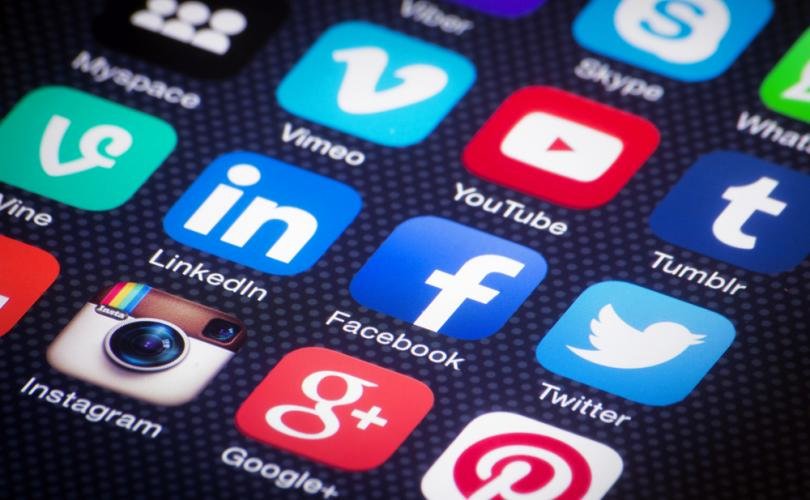 August 20, 2019 (LifeSiteNews) – As the U.S. Justice Department prepares a far-ranging antitrust investigation into the world’s leading internet companies, the attorneys general of more than a dozen states are preparing to do the same, according to a new report.

Last month, the Department of Justice's Antitrust Division announced a probe to “consider the widespread concerns that consumers, businesses, and entrepreneurs have expressed about search, social media, and some retail services online,” identify potential “practices that have reduced competition, stifled innovation, or otherwise harmed consumers,” and ensure the public’s “access to free markets in which companies compete on the merits to provide services that users want.”

At the same time, The Wall Street Journal reported that, according to its sources, several state AGs from both parties are planning to launch investigations of their own as soon as next month. The exact number wasn’t confirmed nor were they identified, but WSJ’s sources said “up to 20 or more” could be involved.

The report quotes a spokeswoman for North Carolina’s Democrat AG Josh Stein as confirming he was “participating in bipartisan conversations about this issue,” and Texas's Republican AG Ken Paxton invoking “the real concerns consumers across the country have with big tech companies stifling competition on the internet.” Vanity Fair added that Mississippi’s Democrat AG Jim Hood previously likened the issue to “the Standard Oil trust during that era, the robber barons in the 1800s — we’re looking at that kind of political power.”

Facebook, Twitter, Google/YouTube, and Pinterest all suffer from ongoing bias and censorship scandals, which are doubly alarming in conjunction with Facebook’s privacy scandals and concerns that figures within Google and other tech companies have been “subverted” by foreign governments. Federal Communications Commission (FCC) chairman Ajit Pai told Congress in June that he considers “unregulated Silicon Valley tech giants” today’s “greatest threat to a free and open internet.”

“It suggests a greater sense of pressure or threat of regulation from Congress, especially given the growing bipartisan attention being directed to this issue,” Columbia University political science professor Alexander Hertel-Fernandez told CNBC.

However, if the donations were an effort to buy a lighter touch from Cicilline, they seem to have failed, at least so far.

“Given Cicilline’s comments after the July hearing, it doesn’t appear that the money had much effect, as he was critical of Amazon’s testimony, citing ‘lack of preparation’ and ‘purposeful evasion,’” BizPac Review’s Tom Tillison observed, quoting the congressman as stating he was “deeply troubled by the evasive, incomplete, or misleading answers received to basic questions directed to these companies by members of the subcommittee.”

1
Dr. Robert Malone: Endless mRNA jabs are in the works as the CDC and FDA play ‘hide the data’
2
Open letter to Elizabeth Warren: Why do you campaign so strongly for the murder of the unborn?
3
Prestigious Tennessee girls school now accepts any student who ‘identifies’ as female
4
Why is Pierre Poilievre silent on the family policies that matter to conservatives?
5
Trump-backed candidate wins easy victory over Liz Cheney in Wyoming Republican primary
Subscribe to Daily Headlines »