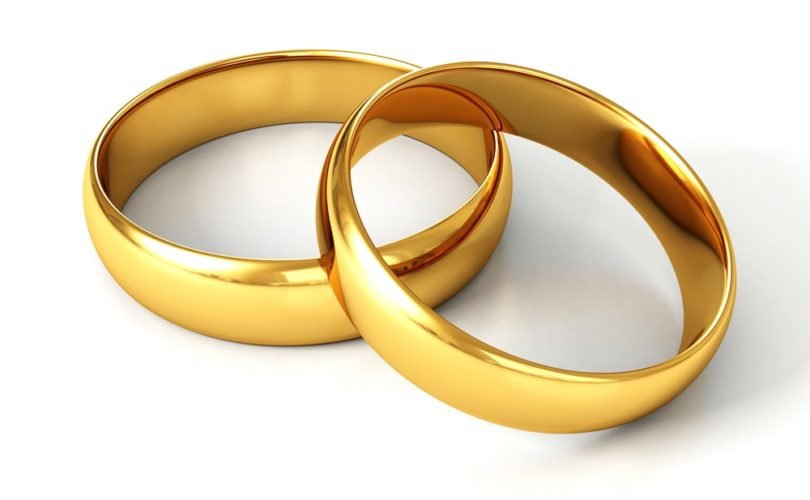 Two more states have had their voter-approved marriage protection laws overturned by federal judges, this time in Mississippi and Arkansas.

In two separate rulings Tuesday, Judges Kristine Baker in Little Rock, Arkansas, and Carlton Reeves in Jackson, Mississippi, ruled that laws defining marriage as a union between one man and one woman violate homosexuals’ rights under the equal protection clause of the U.S. Constitution.

Both judges are appointees of President Barack Obama.

In the Arkansas decision, Baker quoted a previous court ruling in asserting that “times can blind us to certain truths and later generations can see that laws once thought necessary and proper in fact serve only to oppress. As the Constitution endures, persons in every generation can invoke its principles in their own search for greater freedom.”

Baker concluded that “by precluding same-sex couples from exercising their fundamental right to marry in Arkansas, by not recognizing valid same-sex marriages from other states, and by discriminating on the basis of gender,” the state’s marriage protection laws are unconstitutional.  However, she stayed enforcement of her own ruling pending an expected appeal to the 8th Circuit, which has yet to rule on the legality of bans on same-sex “marriage.”

In Mississippi, Reeves was even more vehement in his rejection of the state’s marriage protection laws, arguing that they amount to “state-sanctioned prejudice” and cause homosexuals to experience “humiliation and indignity.” Much of his 72-page decision was devoted to a long and meandering catalogue of discrimination against homosexuals in the United States, as he attempted to bolster his argument that bans on same-sex “marriage” are part of a “long tradition of Americans from all walks of life uniting to discriminate against homosexuals.”

Reeves admitted without apology that he was legislating from the bench, but insisted that overturning the will of the people of Mississippi was, in fact, the right thing to do.

“Even an abbreviated history shows that millions of Americans were once deemed ineligible for full Fourteenth Amendment protection,” Reeves wrote. “But we now take for granted that racial discrimination is wrong, that women cannot be excluded from the professions, and that gay and lesbian citizens are entitled to the same privacy in their sex lives that heterosexual citizens enjoy. We changed. These issues have faded into the background of everyday life.”

“The judiciary plays a unique role in this process,” Reeves continued. “The above cases were not put to a vote of the American people. The votes had already been counted; the legislatures had already acted. Most voters thought nothing wrong with the status quo, unconstitutional as it may be.”

“Though we cherish our traditional values, they must give way to constitutional wisdom,” Reeves wrote. “Mississippi’s traditional beliefs about gay and lesbian citizens led it to defy that wisdom by taking away fundamental rights owed to every citizen.  It is time to restore those rights.”

“Today’s decision may cause uneasiness and concern about the change it will bring,” wrote Reeves.  “Allowing same-sex couples to marry, however, presents no harm to anyone.”

Like Baker in Arkansas, Reeves stayed his ruling pending appeal – in this case, to the 5th Circuit, which is currently considering cases challenging two other states’ marriage protection laws.  However, he limited the stay to two weeks, meaning that if the 5th Circuit fails to rule before then, same-sex “marriage” will go forward in Mississippi.

Tim Wildmon of the American Family Association slammed Reeves’ decision in a statement.  “This is yet another tragic example of an out-of-control federal judge violating the Constitution and the will of 86% of the voters of Mississippi,” Wildmon said.  “These renegade judges are robbing the American people of the right to govern themselves, and it is a travesty. The first three words of the Constitution are ‘We the People,’ not ‘We the Judges.’”

“We commend Gov. Phil Bryant for his declared intention to fight this egregious judicial overreach with every means at his disposal,” Wildmon added. “God has defined marriage from the dawn of time as the union of one man and one woman, and what God has defined, no man, no judge can redefine. This judicial tyranny must be resisted.”

Officials in both Mississippi and Arkansas have vowed to appeal Tuesday’s rulings.  Regardless of the outcome, however, it’s likely the issue will ultimately be decided by the United States Supreme Court.  Currently, the various Circuit Courts are in disagreement about the legality of marriage protection laws, and only the high court has jurisdiction to settle the dispute.

The justices have until January 16 to agree to hear arguments during the 2015 session.  Otherwise, the nation will have to wait until 2016 for a resolution to this ongoing and contentious issue.