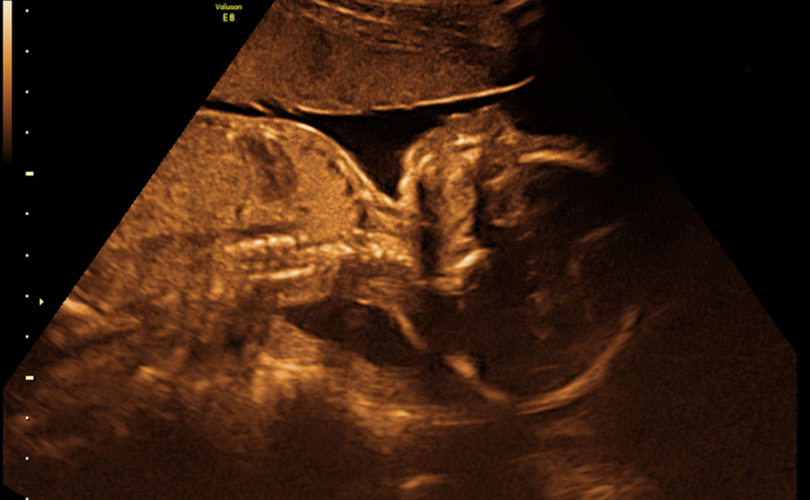 NEW YORK, December 8, 2015 (LifeSiteNews) – Nearly 400 pro-life bills were introduced in state legislatures nationwide in the last year, and 47 passed, according to the Center for Reproductive Rights (CRR).

Over the last year, “extremist state lawmakers continued their assault on reproductive freedom, introducing almost 400 bills and enacting 47 new restrictions on access to reproductive health care,” the CRR noted in its “2015 State of the States” report, subtitled “Fighting Back by Pushing Forward.” These included laws ranging from a ban on abortions for children capable of feeling pain, to defunding Planned Parenthood, to mandatory waiting periods and parental consent laws.

That assessment is similar to that offered by CRR's pro-life opponents.

The discrepancy between the two sets of numbers stems from the fact that AUL exclusively tracks legislation related to abortion, while CRR includes bills related to such issues as birth control and sex education in public schools.

One state stood out above all others in the CRR report. “The Arkansas legislature unleashed an all-out assault on access to safe, legal abortion care in 2015, enacting the highest number of new anti-abortion laws by a state this year,” including a parental consent bill, which the report describes as imposing “more onerous requirements for teens who cannot involve their parents in their decision to have an abortion.” HB 1424, enacted in April, requires the notarized consent of one minor's parent, except in medical emergencies. It contains a judicial bypass, as well.

Not all became 47 measures approved by state representatives became law. For instance, Montana's Democratic Gov. Steve Bullock vetoed three bills, including SB 349, a bill that would require insurance companies to offer plans that do not underwrite abortion-on-demand.

CRR noted that “2015 was a watershed year for proactive reproductive health and rights policy, with nearly 300 measures introduced in state legislatures across the country intended to protect or advance reproductive health and rights,” including “some great successes.” One of these was the Reproductive Freedom, Accountability, Comprehensive Care, and Transparency (FACT) Act (AB 775), signed by California's Democratic Governor Jerry Brown in October, which requires women's pregnancy centers to tell mothers where they can obtain abortions. The group praised Illinois pro-choice Republican Gov. Bruce Rauner for signing a bill allowing “advanced practice nurses (APNs) to provide prescriptions for certain medications, including oral contraception and emergency contraception,” which can act as an abortifacient.

The New York-based CRR also reported the wide vista of court cases it has filed to overturn popular pro-life laws after they were democratically enacted. CRR has been a party to nearly every significant lawsuit seeking to repeal pro-life legislation in the United States, with some notable successes.

Overall, the number of pro-life regulations is down from a peak earlier in the Obama administration. States passed 70 pro-life laws in 2013, according to the Guttmacher Institute.

“The states remain a key battleground in the defense of life,” Denise Burke, AUL's head of legal affairs, told LifeSiteNews. “State legislatures across the country continue to break new ground protecting women from the negative consequences of abortion and ensuring that the abortion industry is subject to medically appropriate regulation and oversight.”

Progress: States have enacted dozens of pro-life laws so far in 2015