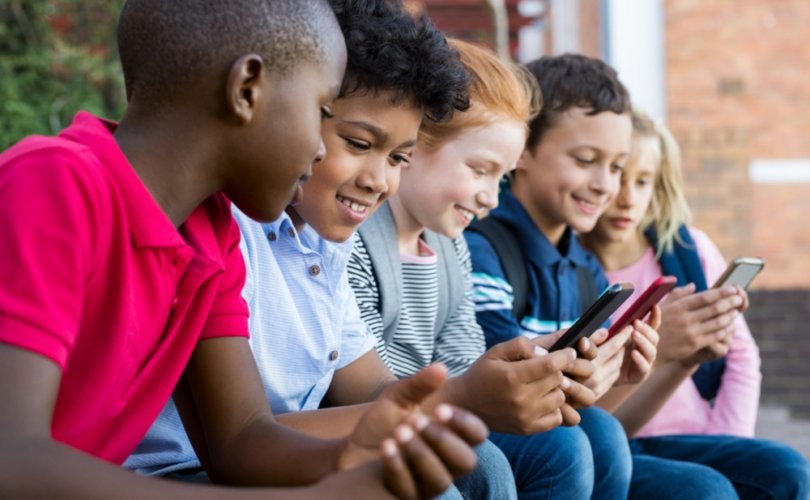 RICHMOND, November 19, 2020 (LifeSiteNews) — Today, The Family Foundation of Virginia — along with pro-family organizations across the nation — raised alarms about possible violations of federal law being committed by health departments in multiple states.

At issue are anonymous sex-text hotlines (in Virginia, called “BrdsNBz”) for teens being promoted by state health departments — in several cases through funding from Title V federal grants. Title V federal grants are designated for abstinence education or “education exclusively on sexual risk avoidance that teaches youth to voluntarily refrain from sexual activity.”

“Virginia’s sex textline is clearly not providing abstinence education and therefore represents, at best, an obvious misuse of federal funds, or worse, a flat out violation of federal law,” said Victoria Cobb, president of The Family Foundation of Virginia. “While we are disappointed to learn of this misuse, we are glad we can help raise awareness of these textlines targeting teens and circumventing parents in multiple states.”

In an open letter addressed to the Secretary of the U.S. Department of Health and Human Services, Cobb and eight other state leaders cited “clear evidence” of this misuse. For example, “answer templates” for the sex textline discuss examples of different kinds of sexual activity including “penis-vagina intercourse” and “oral-genital contact” and tell teens that “Having sex has much responsibility.”

In a real-life text exchange (see example in open letter), the textline service responded to a person asking what age was best to have sex with this advice: “It’s not about age and all about when you feel ‘ready.’”

The Family Foundation became aware of the BrdsNBz program after parents complained about receiving a postcard addressed to a child in their home to use what amounts to a sex-text hotline promoted by the state government. The postcards, mailed to roughly 96,000 homes, invite children to anonymously text their questions about sex, relationships and gender identity to a stranger to get answers in 24 hours. In Virginia, this is part of an initiative promoted by the Virginia Department of Health, which ultimately falls under Gov. Ralph Northam’s purview.

“Once again Gov. Northam has crossed the line with this gross invasion of our kids’ and young teens’ privacy while completely bypassing parents,” said Cobb.

Signers on the open letter include: