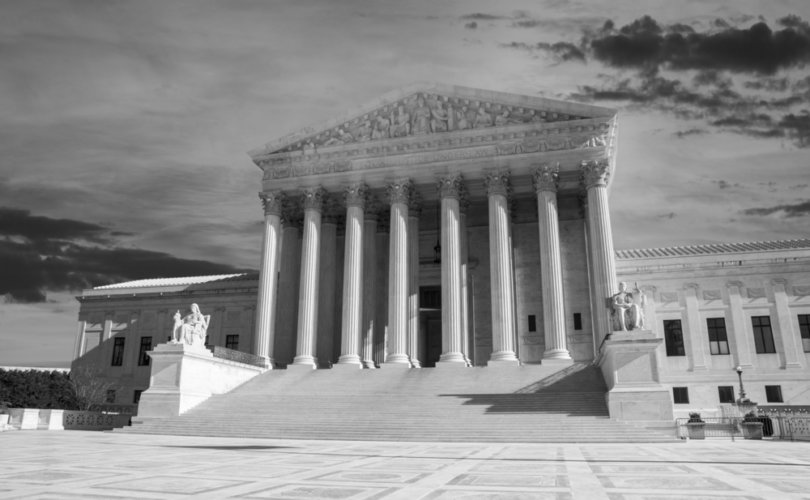 January 28, 2019 (LifeSiteNews) – Fearing a Supreme Court that may no longer be with them and a wave of pro-life laws that could soon force a new referendum on Roe v. Wade, numerous pro-abortion states are moving to formally codify a “right” to abortion within their borders, ensuring the practice would remain legal regardless of future judicial developments.

President Donald Trump’s nomination of Neil Gorsuch and Brett Kavanaugh to the U.S. Supreme Court, along with speculation over how long pro-abortion Justice Ruth Bader Ginsburg will continue to serve, have pro-abortion activists worried that it’s only a matter of time until the court reverses its 1973 ruling that forced all fifty states to permit abortion-on-demand. Those fears have been compounded by heartbeat-based abortion bans introduced and enacted in several states, which increase the odds of the court taking up the issue in the next two years.

Overturning Roe would simply allow states to vote on abortion for themselves again, but abortion would automatically become illegal again in several states. Nine states never repealed their unenforced, pre-Roe bans, while another four enacted bans after Roe that would immediately take effect upon its overturn. Several pro-abortion states have enacted or are in the process of pushing a variety of measures to insulate abortion-on-demand from changing legal precedent.

As LifeSiteNews covered this month, New York just enacted a new law declaring a “fundamental right” to abortion, and Vermont abortion activists are pushing both legislation and a state constitutional amendment declaring the same. The measures have subtle differences; New York’s also removes the preborn from state homicide laws and allows non-doctors to perform abortions, while Vermont’s legislation adds that a “fertilized egg, embryo, or fetus shall not have independent rights under Vermont law.”

Pro-abortion politicians in Rhode Island have introduced two versions of a bill to codify Roe. One would remove various old pro-life laws including an affirmation that life begins at conception, allow post-viability abortions to save a woman’s life or “health,” and undo restrictions on insurers covering abortion. That bill has stalled in years past, however, so Democrat state Rep. Anastasia Williams is pushing a narrower version she calls a “simple and straightforward codification of Roe v. Wade.”

On Saturday, New Mexico’s House Consumer and Public Affairs Committee voted 3-2 to approve legislation that would repeal the state’s pre-Roe abortion ban, as well as a provision ensuring that hospital employees cannot be forced to participate in abortion. The bill, which must clear one more committee before being considered by the full, Democrat-controlled House, would not repeal the state’s partial-birth abortion ban, according to state analysts.

In addition to protecting Roe with legislation and ballot initiatives, pro-abortion activists have also changed their legal strategies when suing states over pro-life laws, Save the 1 founder and president Rebecca Kiessling told LifeSiteNews last summer. By basing their arguments in a supposed “right” to abortion found in state constitutions rather than Roe, victories they achieve will be immune to Roe’s fate.

It remains to be seen whether pro-abortion activists have anything to fear from the current Supreme Court, however. During their confirmations neither Gorsuch nor Kavanaugh answered whether Roe was rightly decided or whether they would overturn it, instead saying it was entitled to respectful consideration as longstanding precedent. Chief Justice John Roberts has disillusioned pro-lifers ever since he voted in 2012 and 2015 to uphold Obamacare using controversial reasoning.