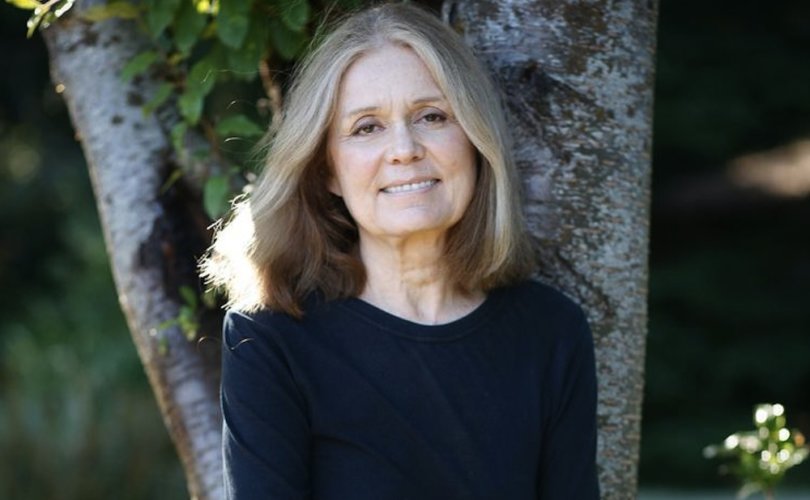 Speaking to a room of 600 people at a gala celebrating Memphis Planned Parenthood’s 75th anniversary, Steinem said, “Nothing but nothing is more important than ensuring our fundamental right to reproductive freedom,” which is “the principle that government power stops at our skin.”

“Forced childbirth is the single biggest cause of global warming,” Steinem told the crowd.

She also trashed members of the pro-life movement for opposing contraception and sodomy.

“Why is it that the same people who are against birth control and abortion are also against sex between two women or two men?” Steinem asked. It’s because those people “are against any sex that cannot end in reproduction,” she said.

Half of all funds raised are supposed to go toward “sustainability” to keep the Planned Parenthood’s mission alive “for future generations.”

That’ll be difficult given most of what Planned Parenthood does is abort future generations.