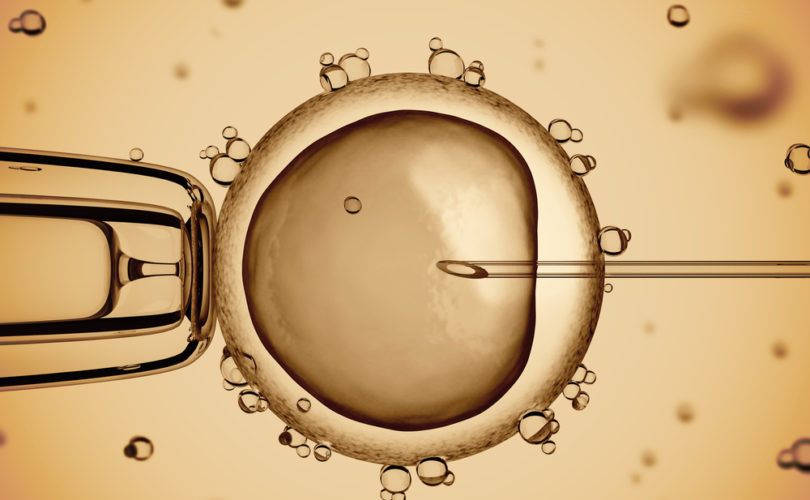 August 19, 2015 (LifeSiteNews) – Planned Parenthood has been accused of conducting illegal partial-birth abortions to harvest the organs of the unborn. But according to a prominent stem cell scientist, its abortionists are also likely killing children after they are born in order to harvest organs.

“Biomedical companies prefer gestational ages of greater than 20 weeks for heart muscle,” Dr. Theresa Deisher told Breitbart. “This is from reading their publications; so, I have always suspected that the babies in some of these cases were alive until their hearts were cut out.”

“If you read scientific publications, in which they use the fetal material for some indications, particularly, cardio-vascular, or nerve cell research, they discuss the necessity of having tissue in the digesting buffer solution within five minutes for optimal yields,” she said.

Deisher, who has a doctorate in molecular and cellular physiology from Stanford University and is the founder of Sound Choice Pharmaceutical Institute and the CEO of AVM Biotechnology, said that the harvesting process would make procuring organs within five minutes of the death of an unborn child difficult.

“So, within five minutes of death, you would have to have the heart removed, and flushed of all blood, cleaned of any extra tissue that might be there, and the heart put into a liquid with enzymes that would digest the connective tissue and release the muscle cells.”

“Sometimes, they use an apparatus where they hook the heart up and they would flush fluid through it to keep it alive and beating,” said Deisher. “And you can't have a dead heart that's going to work in that kind of process.”

Deisher said one does not have to be pro-life to oppose fetal harvesting. “Regardless of whether someone is in favor of a woman's right to abort her baby, or not – this is just something that a civilized society does not allow, condone, or support.”

“I don't think that any American can imagine fully what is happening in these clinics,” Deisher stated. “And, visually, perhaps, they need to see it. I think it's important that people see the reality of what's done. It's absolutely barbaric.”

“We don't even allow prisoners condemned to death to be approached for donation because it's unethical,” Deisher adds. “So, as a society we know this is wrong – we have laws against it. And while people like to say the babies are going to die anyway – they're going to be aborted – it's sort of like an execution that's planned, and we as a society recognize that it's absolutely unethical to take advantage of the remains of that human being.”