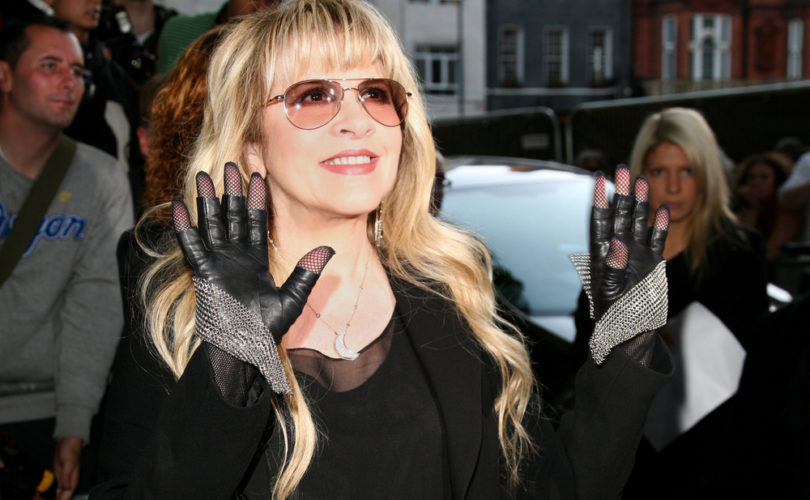 Stevie Nicks is no stranger to rumours. She finally confirmed longstanding conjecture that she wrote one of her best-known songs partly about the child she conceived with Eagles frontman Don Henley, then aborted.

Henley said more than 20 years ago that the Fleetwood Mac song Sara, which hit number 7 on the Billboard charts in 1979, was about the baby they never saw.

“I believe, to the best of my knowledge, [that Nicks] became pregnant by me. And she named the kid Sara, and she had an abortion – and then wrote the song of the same name to the spirit of the aborted baby,” he told GQ magazine in 1991. “I was building my house at the time, and there’s a line in the song that says, ‘And when you build your house, call me.'”

In a special interview with Billboard magazine on Friday, Nicks said their baby inspired many of the song's lyrics.

“Had I married Don and had that baby, and had she been a girl, I would have named her Sara,” she said. But Nicks said the song – which was originally 16 minutes long and included nine verses cut from the album – also dealt with Mick Fleetwood's wife, Sara, and other aspects of the band's disintegrating relationships.

The revelation sheds light on the song's lyrics:

Wait a minute, baby
Stay with me awhile
Said you'd give me light
But you never told me about the fire…

Sara, you're the poet in my heart
Never change, never stop
And now it's gone
They say it doesn't matter what for
When you build your house, call me…

Four years after the song's release, she said, “Sara was my favorite, for that kind of song. Sara was, and is, the love of my life.”

Nicks and Henley's torrid two-year affair had been no secret, and the subsequent abortion had been well-known. According to Eagles biographer Marc Eliot, Nicks “was deeply upset about what she considered his fast and easy consent to her decision. Nicks took it as Henley's way of saying he wasn't interested in any type of serious long-term commitment.”

But Nicks had never acknowledged that the song was dedicated to her child until last week, 35 years after its release. The closest she had come was a statement in 1979 that “If I ever have a little girl, I will name her Sara. It's a very special name to me.”

Nicks never had children, something she blamed on her cocaine addiction.

Sara cast a shadow over her life for years to come. When she entered the Betty Ford Center in 1986 – doctors said she had come dangerously close to a brain hemorrhage – she used the name “Sara Anderson” and commemorated the experience in the song Welcome to the Room…Sara for Fleetwood Mac's last album, 1987's Tango in the Night.

‘I don’t think I will ever get over it’: ‘Happy Days’ star still haunted by her teenage abortion