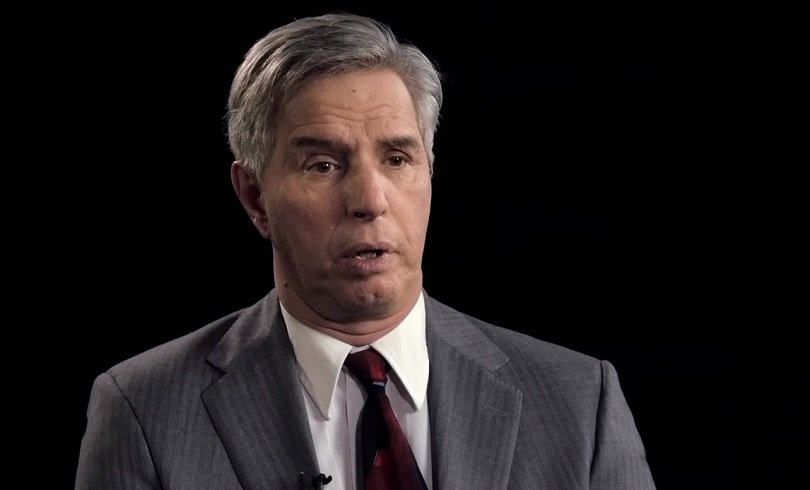 February 24, 2016 (LifeSiteNews) – While most Americans oppose using abortion as a means of birth control, polls show many voters – as well as politicians – believe that abortion is necessary to preserve the health of the mother. But Dr. Anthony Levatino, an OB/GYN who performed more than 1,200 abortions during his career, says in a new video that abortion is not medically necessary.

“I saw hundreds of cases of really severe pregnancy complications – cancers, heart disease, intractable diabetes out of control, toxemia pregnancy out of control,” he says in the video, which is posted on Live Action's new website AbortionProcedures.com.

“I saved hundreds of women from life-threatening pregnancies,” he tells Lila Rose, “and I did that by…ending their pregnancy by delivery, either induction of labor or Caesarean section.”

“You never need late-term abortion to save a woman's life,” he says.

In many cases an abortion in later stages of pregnancy takes several days as laminaria dilate the cervix to the point that an abortion can take place. But women in dire medical emergencies cannot wait the 48 to 72 hours that process requires, Dr. Levatino says.

He remembers one patient with blood pressure nearly double the healthy average: 220 over 160.

“If we waited 2-3 days to get her cervix prepared, she never would have made it,” he says. Instead, he performed a Caesarean section.

Since many of the babies will be extremely premature before the point of viability, not all of the children will survive the procedure – but there are significant differences between this and direct abortion. The child is not killed, by dismemberment or injection with poison, and once the newborn is delivered, the baby is given emergency medical treatment in an attempt to save her life. Many of these attempts are successful, and both patients survive the procedure.

Not every baby lives, “but they all had a chance,” Dr. Levatino says. “And most of them did make it.”

In early 1997, abortion industry lobbyist Ron Fitzsimmons revealed that he “lied through [his] teeth” when he publicly stated that partial birth abortion was usually performed out of medical necessity.