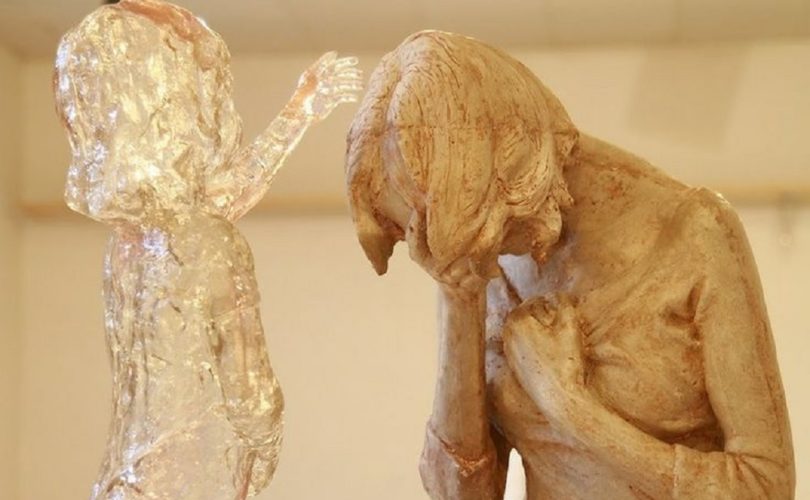 October 3, 2019 (Society for the Protection of Unborn Children) — BPAS, Britain's largest abortion provider, has opposed “life-saving” change to inquest rules for stillbirths, because this could give legal rights to the unborn.

Determined To Protect Abortion At All Costs

A spokesperson for SPUC said: “We are seeing the true colours of the abortion industry. They are terrified of any move which could give legal protection to unborn children.”

Mothers who have experienced the devastation of stillbirth have also hit out at BPAS, after the abortion provider opposed plans which could prevent future tragedies.

The Ministry of Justice has been consulting on whether to allow coroners to investigate stillbirths, in response to “calls from bereaved parents, charities and others for a more transparent and independent process for determining the causes of, and learning from, stillbirths.”

But BPAS, which carries out about 60,000 abortions a year, has opposed the move because it threatens abortion.

Stillbirth “Only Happens To The Mother”

Michelle Hemmington, of the Campaign for Safer Births, who lost her son due to medical mistakes, said: “This change could save babies' lives.”

In an astonishing statement, BPAS said that the change “risks fundamentally undermining the uncontested legal understanding that a stillborn child remains part of the mother.”

“This, in turn, risks endangering the legal understanding of women's rights to her own body during pregnancy and birth — conferring a degree of foetal personhood which can only be attained by removing fundamental, long-standing rights from women.”

BPAS insists that stillbirth is something that happens solely to the mother, “rather than an independent person”.

SPUC said: “This flies in the face of the fact that a baby before birth is a unique, new human being who has never been part of his or her mother's body. BPAS will not acknowledge the humanity of the unborn baby because their work is destroying these little ones.”

In a further display of insensitivity to families who have lost a baby in the womb, BPAS goes on: “We also believe it is inappropriate to refer to foetal demise as 'death' in relation to legislation as this indicates a legal personhood which the stillborn baby did not have.”

One of the mothers who hit back at BPAS' response was Caroline Tully, who lost her daughter Clara to stillbirth; her case led the Ministry of Justice to dub the proposed law change “Clara's law”.

Mrs Tully said: 'I am very disappointed that a theoretical risk to allowing legal rights to non-viable foetuses could undo all the hard work put in to support the need for Clara's Law. Their move could come at a cost to the lives of unborn babies, by allowing unsafe practices to go unchecked.'