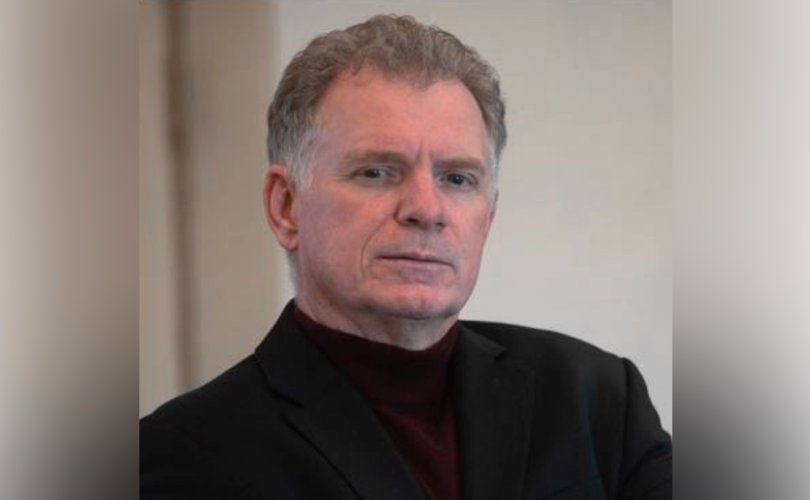 CLC’s recently published Voters Guide draws a sharp distinction between the moral and social worldviews of many of the candidates vying for the top Conservative job in the province.

CLC is asking eligible voting members to rank Kevin Arsenault as #1 on the ballot on account of his strong pro-life-and-family platform.

The Voters Guide sharply contrasts Arsenault with two of his opponents, Dennis King who supports abortion, and Sarah Stewart-Clark who is an activist for the LGBT agenda and transgender ideology.

Five candidates are seeking the top Conservative job in the province, to replace the former PC Leader, James Alward, who resigned on September 17th, citing his inability “to make a strong connection with Islanders”.  Since Alward took over as leader less than a year earlier, PC support in the general public slid from 28% to 20%.

According to Jack Fonseca, CLC’s Director of Political Operations, the pro-life Arsenault is a clear #1 choice for every social conservative.

“Arsenault is an accomplished pro-life writer and thinker, having published dozens of articles and opinion pieces advocating for preborn human rights”, said Fonseca. “He has a strong so-con platform that includes defunding medically unnecessary, elective abortions. He also rejects the teaching of unscientific transgender ideology to PEI school children”.

“This is the kind of Leader – and future Premier – that Islander families desperately need to defend parental rights in education, and to protect wasteful and politically-motivated spending of their hard-earned tax dollars”.

Until 2015, Prince Edward Island had been one of the safest provinces for preborn children waiting to be born. Abortions were not available anywhere on the island, and out-of-province abortions first required a 2-doctor referral before the province’s health insurance plan would agree to subsidize the killings with taxpayer money.

CLC maintained that this modicum of a barrier to abortion helped to save the lives of PEI babies and to spare PEI women the harm and trauma which so often accompanies abortion-choice.

However, in, 2015 the Liberal Premier, Wade MacLauchlan, announced that abortions would now be committed on PEI soil, and the killings fully-funded by the taxpayer without any need for a 2-doctor referral.

The pro-life Voters Guide by CLC asks socially conservative party members to vote strategically, by only ranking Kevin Arsenault on the ballot, as their #1 choice. CLC recommends not ranking any of the other four candidates, so as to place a high value on the support of pro-life Canadians, in the mind of political leaders.

According to the Voters Guide:

Although it may be tempting to rank a candidate who possesses some pro-life leanings as #2 on the ballot, it's in the long-term best interest of the pro-life movement to hold a higher standard for political leadership candidates.

Only by our strategic giving and/or withholding of support can we be successful in convincing political leaders to commit to the implementation of concrete, socially conservative policies.

If we were to give away our support, even as a #2 ranking, without the promise of solid policies in return, it would send a counter-productive message to all politicians that the pro-life vote can be bought very cheaply, without ever having to give social conservatives anything of significance in return.

Campaign Life Coalition is urging every pro-lifer and social conservative in PEI to join the PC Party before the January 18th deadline to become a voting member.  Memberships can be purchased online here.

Fonseca told LifeSiteNews that he hopes PEI parents and grandparents who are concerned about the aggressive push for tender-aged children to be indoctrinated with transgender ideology will become politically involved.

“The radical left wants to brainwash your children and grandchildren to believe in the unscientific Theory of Gender Identity, which holds that being a boy or a girl is completely unconnected to one’s biological reality”, said Fonseca.  “Teaching this dangerous nonsense to kids is child abuse. You need a PC Leader and a Premier who rejects gender identity theory, and will protect your kids from it”.

PEI residents age 14 or older, including landed immigrants, can become voting members by joining the PC Party no later than 4:00 pm on Friday January 18th.