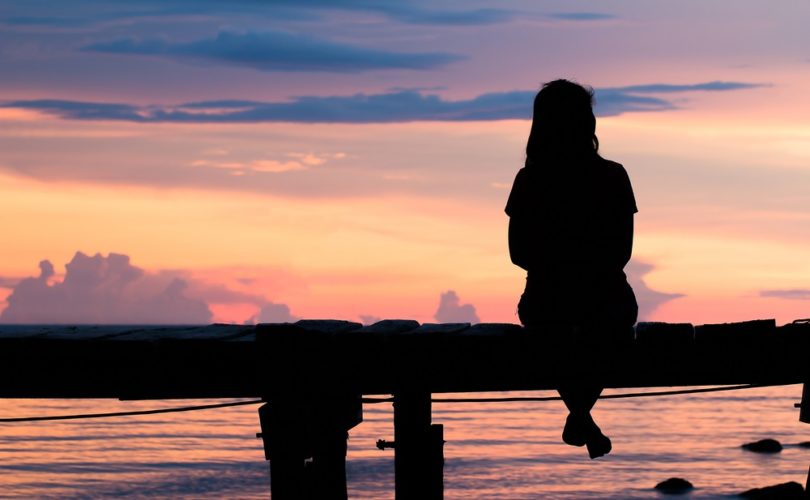 NETHERLANDS, February 15, 2016 (LifeSiteNews) – A new study brings to light abuses associated with the practice of euthanasia for the mentally disabled.

Analyzing euthanasia in the Netherlands, the study, published in the Journal of the American Medical Association Psychiatry, found that in more than half of physician-assisted suicide cases, patients declined treatment that could have helped them.

This flies in the face of euthanasia activists' claims that physician-assisted suicide for the mentally ill is committed only on people with untreatable mental illnesses.

In many cases in the study, patients cited “loneliness” as their primary reason for requesting to be killed.

Besides the Netherlands, Belgium and Switzerland have legalized killing the mentally ill, and Canada will implement assisted suicide in the coming months. Proponents say they are defending the rights of the mentally ill, but opponents say laws allowing patients to be killed by their doctors are intrinsically flawed. They say that “doctor-assisted death” is an oxymoron.

Depression is one example euthanasia opponents use to illustrate how physician-assisted suicide can be abused under the guise of mental illness. Other mental illnesses qualifying for suicide assistance include avoidant personality, dependent personality, eating disorders, and autism.

Investigating records of most physician-assisted suicide cases for psychiatric distress from 2011 to mid-2014, 57 percent of patients refused treatment that would have eased their depression or other mental illness. Many patients simply said they feel intensely lonely.

Seventy percent of physician-assisted suicide cases in the Netherlands study were women.

Five states in the U.S. have legalized euthanasia, but none have so far have expanded the practice to the mentally ill. However, researchers from Harvard University cautioned, “In the United States, the trend of legalizing physician-assisted death is already accompanied by discussions about broadening the practice beyond individuals with terminal illness.”

According to the JAMA Psychiatry study, patients who got assistance to die in the Netherlands sought suicide help from doctors they had never seen before, who never treated them and in many cases used ''mobile end-of-life clinics.”

Also found was the fact that in one fourth of euthanasia cases for the mentally ill, attending physicians disagreed on the merits of the request to die.

“This finding is consistent with a host of previous studies, as well as analyses of Oregon reports in former years, that doctors who give the poison prescription fail to refer patients for supposedly mandatory counseling,” bioethicist and public policy scholar Dr. Jacqueline Harvey told LifeSiteNews.

Dr. Harvey, who teaches political science at Texas A&M's Tarleton State University and serves as U.S. policy analyst for the Euthanasia Prevention Coalition International, explained to LifeSiteNews, “My review of reports has shown that patients are not screened for depression according to the law, meaning that many who would otherwise not wish to take their lives if treated for depression are not adequately protected.”

The Associate Scholar at Washington, D.C.'s Charlotte Lozier Institute reviewed the documented effects of legalizing physician-assisted suicide in states that have passed such legislation. Her review noted, “Many patients opting to end their lives suffer from treatable depression and physicians report that patients for whom interventions were made (like treating depression) were more likely to change their minds about wanting to end their lives.”

“One analyst, after examining Oregon's most recent annual report, found that physicians who prescribe the lethal medications are failing to refer for necessary psychiatric evaluations of patients, many of whom might reconsider suicide if properly treated.”

“This prompts the question of how many people freely choose PAS or are pressured into the decision by negative circumstances, especially circumstances for which there is some or complete relief,” Dr. Harvey concluded.