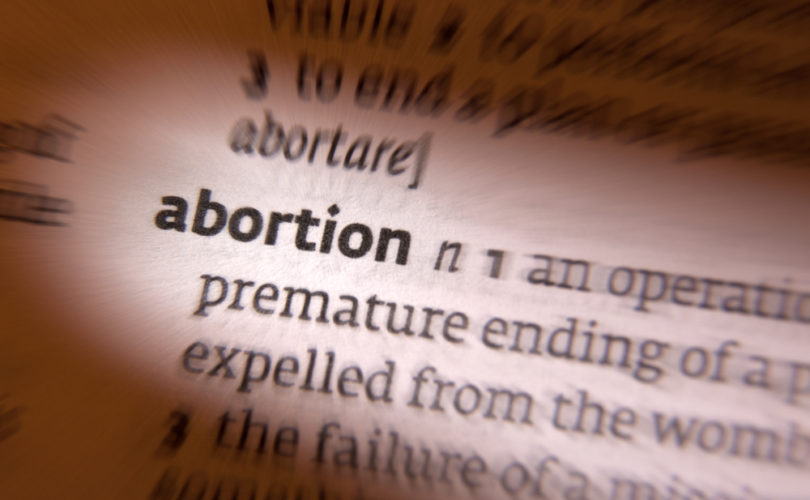 TEL AVIV, Israel, August 18, 2015 (LifeSiteNews) – One of the mantras of the abortion industry is that abortion is “safe.” Pro-abortionists insist that “undergoing a surgical D&C is not associated with future infertility.” The Planned Parenthood-founded Guttmacher Institute criticizes “informed consent” laws because they “inaccurately describe an increased risk to future fertility” from abortion. This demonstrably false statement is echoed by the mainstream media: ABC News's Health Day, for example, ran an article entitled “Medical Abortion Won't Affect Future Pregnancies.”

But once again, medical science has proven that abortion does, in fact, harm women – not just emotionally or psychologically or spiritually, but physically.

The study, published in the Journal of Maternal Fetal and Neonatal Medicine, also found that women who had a previous abortion more commonly needed fertility treatments and were more likely to develop diabetes during pregnancy.

Nevertheless, the study proves that intentionally inducing abortion can and does cause future pregnancy complications.

Dr. Hiersch discounted her own research, concluding, “Although we found that a single early pregnancy loss was associated with an increased risk for subsequent adverse pregnancy outcome, the effect was mild[.] … In most cases it has no effect.” But Hiersch admitted, “A history of normal pregnancy is considered protective from adverse outcomes.”

It has long been established that undergoing several abortions increases the risk of future pregnancy complications, including vaginal bleeding, pre-term birth, low birth weight, and placenta complications. Therefore, this study focused only on women who had undergone one previous abortion or miscarriage.

Women were excluded if they had had multiple abortions or miscarriages, or if they delivered their first babies stillborn. Women who lacked prenatal care were also excluded, as were women who were pregnant with twins, or other unusual factors.

“We hope this study will be incorporated in the usual risk assessments,” Dr. Hiersch wrote. “Doctors should know (these risks) when assisting a woman before labor.”

Will Planned Parenthood and the mainstream media ever share the results of this study with women considering abortion?

When my son died two years ago I was told 'It was just a miscarriage.' No, he was my son
Prolonged contraceptive use could increase chances of miscarriage: study
Kansas abortionist reveals previously unknown abortion-related deaths