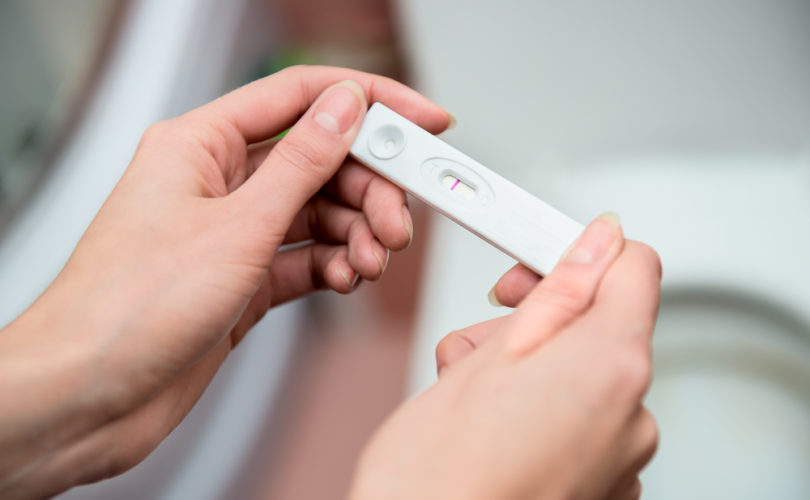 February 18, 2015 (LifeSiteNews.com) — Pro-life advocates are urging Catholic hospitals to reconsider their use of the Plan B “morning-after pill” in light of a new meta-review of past studies claiming that despite its being marketed as “emergency contraception,” it is statistically more likely to cause early abortion than prevent pregnancy.

According to the drug’s manufacturers, Plan B’s primary method of action is to suppress ovulation, thereby making conception impossible.

Some Catholic hospitals authorize the use of the pills by rape victims if it can be proven that the woman has not yet ovulated.

But according to Dr. Christopher Kahlenborn, who co-authored the analysis published in this month’s Linacre Review, past studies indicate that the pill is only effective at preventing ovulation when given at least four days in advance, which is outside a woman’s fertile window anyway.  When given during the woman’s potentially fertile period, however – up to three days prior to ovulation – Kahlenborn says the drug doesn’t prevent ovulation at all, but merely makes the womb hostile to implantation of a fertilized egg, causing an early abortion.  As a result, he says, the pill is much more likely to end a pregnancy than prevent one.

“It is not accurate to label [levonorgestrel emergency contraception] LNG-EC as simply a contraceptive,” wrote Dr. Kahlenborn and his co-authors, Dr. Rebecca Peck and Walter B. Severs. “If given prior to ovulation, LNG-EC should be labeled as emergency abortion/contraception.”

To back up their claims, Kahlenborn and his colleagues cited a 2011 study by Chilean reproductive biologist Gabriela Noe, noting that of the 103 women who took Plan B prior to ovulation in Noe’s study, not a single one became pregnant.  Because other studies showed that Plan B has no effect on preventing ovulation once inside the fertile window, the authors reasoned that at least some of the women theoretically should have become pregnant despite their use of the pill.  Since none of them did, the authors concluded that the drug worked not by preventing ovulation, but by blocking implantation of an already conceived child.

Judie Brown, president of American Life League, called on Catholic hospitals to stop using the drugs and update their policies in light of the Linacre analysis.

“Catholic bishops have been assured by Plan B proponents that the drug does not cause an abortion. We now know this is not true,” Brown said.  “There is a grave risk that preborn human lives are being killed by Plan B, and Catholic hospitals need to immediately halt dispensing these drugs and review their policies.”