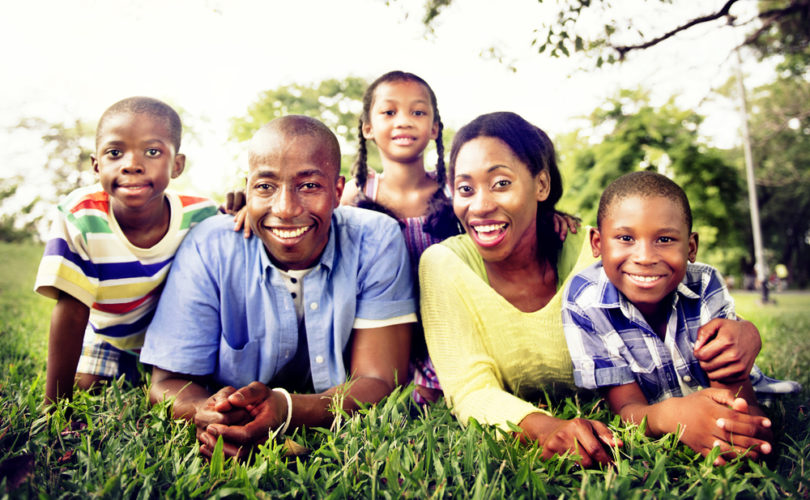 SOUTH AFRICA, July 13, 2018 (LifeSiteNews) – A father living at home with his wife to raise their children should not be considered normal, according to a report on fatherhood in South Africa.

“A father living with his biological children on a daily basis should not be seen as a norm to which all families should aspire since it is simply not feasible or desirable in all cases,” declares the State of South Africa’s Fathers 2018 report.

It was published by Sonke Gender Justice, an activist organization promoting LGBTQ and women’s rights in South Africa, and that country’s Human Sciences Research Council.

The report’s authors go so far as to claim it can be a form of prejudice – of classism – to focus on absent fathers.

“The statistic of children’s co-residence with biological fathers is only one measure of the relationship between fathers and children. It is an important measure when considering dual-income, heterosexual, nuclear families since it is likely that children in these families may not be exposed to other sources of fathering,” the report notes.

“But applying this measure to all South African families not only overlooks the social fathering that happens, but presents a negative view of extended families, which are mostly Black.”

Ironically, that same report on fatherhood starts with a tragic story about a Black boy’s desperate need for a father to be by his bedside.

“I was shot in the head by the police on the 15th of September 1986,” writes Mbuyiselo Botha, a member of South Africa’s Commission for Gender Equality. “Due to this incident I began to miss the love of a father I did not know, and it changed my life.

“I needed a father figure so desperately as I was lying on that bed in a Sebokeng hospital, not knowing if I would ever be able to walk again or even to perform any basic function such as washing and feeding myself,” Botha writes. “Also, I did not know if I would ever father a child with my wife. These were some of the thoughts that were torturing me, and that I could not share with my mother, Lathiwe Elizabeth Botha, who kept a lone vigil next to my hospital bed.”

That gut-wrenching need for a father experienced by Botha as he lay in his hospital bed is more than just an emotional thing.

Studies have repeatedly shown that children whose fathers live at home provide significant benefits to their development and well-being. There is research which indicates teens who have close relationships with their fathers are better adjusted, less likely to engage in delinquency or abuse substances, or, if girls, engage in early sexual activity and become pregnant.

When kids have fathers in their lives, they are less likely to wind up in jail and do better on cognitive tests. Those children who have both a mother and father at home are more likely to have stable and healthy romantic relationships.

“We shouldn’t underestimate the vast importance of fathers in children’s lives, not only because children ‘need and love their dads’, but also because of the significant impact that fathers have on the social, cognitive, emotional and physical well-being of children from infancy to adolescence and with lasting influences into their adult life,” according to a report by Australia’s The Fathering Project.

Although some of this research comes under fire for its research methods, a more rigorous study concluded that, yes, fathers matter.

Despite the proven benefits to children of having their fathers live at home with them, many fathers are absent, both in South Africa and in other countries, for a variety of reasons.

In Canada, by comparison, 17.4 per cent of fathers with dependent children do not live with them, according to Dr. Lisa Strohschein, an associate professor of sociology at the University of Alberta.

SONS OF ABSENTEE DADS TWICE AS LIKELY TO BE JAILED