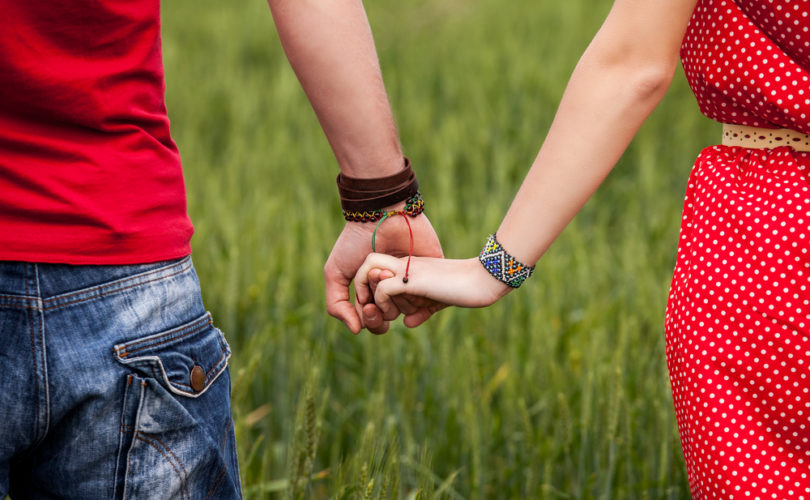 Published in the peer-reviewed Journal of Sex Research, the study, titled “Has Virginity Lost Its Virtue? Relationship Stigma Associated With Being a Sexually Inexperienced Adult,” found that most participants would be less likely to consider entering into a marriage or committed relationship with a virgin.

“While virginity prior to marriage has been historically valued, changing sociosexual scripts in the United States have made premarital sexual activity the norm for young adults,” the authors summarized.

Study co-author Amanda Gesselman says the social mores of abstinence vs. promiscuity have undergone a “generational shift,” which she considers healthy. “People are becoming more sex-positive as a culture,” she explained.

Because the authors assume “sexual debut” occurs “in late adolescence,” they characterize those who remain chaste beyond late adolescence as “being developmentally off-time with first coitus (i.e., not yet engaging in coitus when most same-aged peers have done so).”

Kane Rice, the University of Sydney's Chair of Gender and Cultural Studies, praised the study. “Prior to this time, notions of virginity indicated a woman’s value and respectability and purity before marriage.”  However, “These seem like fairly antiquated notions in today’s more egalitarian climate.”

“Sex is more likely to be understood in terms of … developing emotional maturity,” Rice explained, adding, “Sexual inexperience may indicate that a person is not ready to settle down or that they don’t have the life and relationship skills one might look for in a sexual or romantic partner.”

Jennifer Roback Morse, Ph. D., who founded the Ruth Institute (RI), told LifeSiteNews that immediately upon a cursory review, she saw through the authors' intentions.

“The first thing to notice is the study is from the Kinsey Institute for Research in Sex, Gender, and Reproduction, where the stated mission, 'to advance sexual health and knowledge worldwide,' served as a blueprint for the promotion of promiscuity and perversion, a precursor to the sexual revolution,” she said. “This is where Alfred Kinsey masturbated, took photos of his and others' genitals, and basically firebombed his students' natural wall of modesty.”

Morse then dissected the study's abstract in less than one minute. “Notice the goal is for individuals and society to become 'more sex positive.' What does that mean? It's a made-up word, meaning, 'Have no conscience about promiscuous sex.' That's your tip-off that this ‘study’ is really just propaganda for the sexual revolution.”

The pro-marriage champion explained, “You see, in order to promote and expand the sexual revolution — in order to make what is harmful and demeaning look normal and even good — proponents need to deliver a steady diet of propaganda to their victims.”

Morse then took on the study's characterization of virgins as “developmentally off-time.” “This basically tells the gullible that since everybody is having sex at the age of 10, if you wait until 12, there's something wrong with you. You're 'off.' You need to change your value system to conform to the norms of the sexual revolution.”

“While it is true that young people who are virgins often feel out of step with many of their classmates in terms of experience, the Kinsey Institute puts a spin on that, like being a virgin is a bad thing,” the pro-family leader said.

“Rather than tell the truth that Kinsey et al. started an extremely harmful movement, which promises enlightenment yet delivers only lies and disillusion — much like a certain serpent in a certain garden — the message is that virgins should be ashamed of their honor, and hurry up to find someone — anyone — to have sex with.”

“They are promoting the negative stigmatization of virtue,” Morse summarized.

After debunking the study, Morse exposed the true idea behind its conclusions. “The abstract admits, 'Although abstaining from sexual activity may bestow some health advantages, our studies show that being a sexual “late bloomer” may result in negative interpersonal consequences such as limited opportunities for romantic relationships.'  Yeah, health advantages like no STDs, no sterility … So, in short: 'Hey all you guys and gals dragging your feet, you need to get on with losing your virginity!'

“That message is ridiculous.”