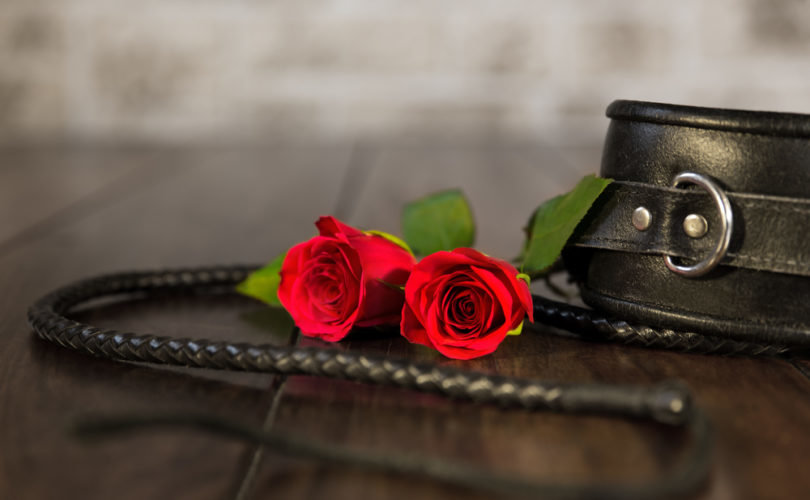 Young women who read Fifty Shades of Grey are more likely to get drunk and be promiscuous according to researchers at Michigan State University.

“It's possible the books influenced the onset of these behaviors,” Amy Bonomi, the leader researcher of the study that included 650 women, said.

Critics and analysts alike say the behavior exhibited by the book's lead character is the model of real life abusive behavior.