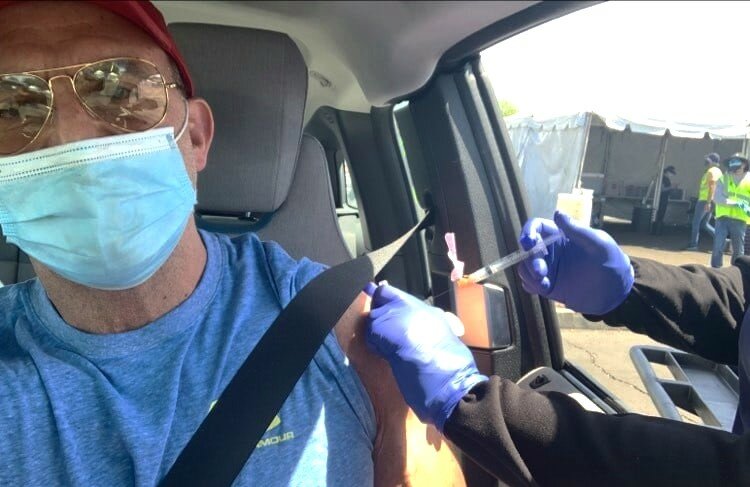 (LifeSiteNews) – Fitness enthusiast, author and bodybuilding champion Doug Brignole died suddenly on October 13 after offering to be “a test” case for the safety of experimental COVID-19 gene-based vaccines on April 4, 2021.

In the comment thread of one of his own Facebook posts, in which he promoted uptake of the controversial injections, the former Mr. America and Mr. Universe wrote:

Those of you who think the vaccine kills people can use me as a test. If I die, you were right. If I don’t die, and have no ill effects, you were wrong, and should admit it (at least to yourselves).

RIP Doug Brignole. It doesn’t have to be this way if the public would come together and say no to unethical injections with proven risk. pic.twitter.com/1w5FPyXOTb

According to multiple reports, the 62-year-old Brignole was scheduled to appear at the Amateur Athletic Union Mr. Universe competition in Las Vegas on October 22, indicating his death was sudden and unexpected.

While the tragedy of the fitness expert’s ironic statement and subsequent death 18 months later has received lots of attention on social media, it highlights what has been an ongoing trend of athletes collapsing, dying and suffering serious heart and blood complications since the introduction of experimental mRNA gene therapy injections marketed as “COVID-19 vaccines.”

Last November, Dr. Michael Yeadon began sounding the alarm about the compounding increase of athletes collapsing or even dying on the field after their age group’s reception of the injections.

In April, One America Network reported that more than 769 athletes had collapsed on the field during a game between March 2021 and March 2022. The average age of these athletes was 23.

And more recently, a video produced by what appears to be an anonymous source, documents news reports of “1,000 Athletes Collapsing, Dying, Heart Problems, Blood Clots – March 2021 To June 2022.”

Another source called Real Science, whose authors expressly desire to remain anonymous, complements the above video compilation with a documented list of 1,429 athletes who suffered cardiac arrests and other serious health issues, including 975 deaths, since the COVID-19 vaccine roll-out around January 1, 2021.

But evidence for significantly increased death rates is not limited to the sphere of athletics.

In the United States, while the Centers for Disease Control’s passive Vaccine Adverse Event Reporting System (VAERS) received only around 150 annual death reports before 2021, it currently shows 1,437,273 reports of adverse events after COVID vaccines administered between Dec. 14, 2020, and October 7, 2022. This data includes a total 31,470 reports of deaths and 261,738 serious injuries, which include 58,847 reports of permanent disabilities.

And like the findings of BKK ProVita, there’s plenty of evidence that this is just the “tip of the iceberg” considering a 2010 Harvard-executed study commissioned by the Department of Health and Human Services (HHS) found that “fewer than 1% of vaccine adverse events are reported” in VAERS.

Around the same time, Yeadon, who is a former Pfizer vice president and chief scientist for allergy and respiratory, stated, “If someone wished to harm or kill a significant proportion of the world’s population over the next few years, the systems being put in place right now will enable it.”

A staggering number of athletes collapsed during games this past year

Cardiac arrests among the young increase by over 25% in Israel after COVID vaccine rollout: study