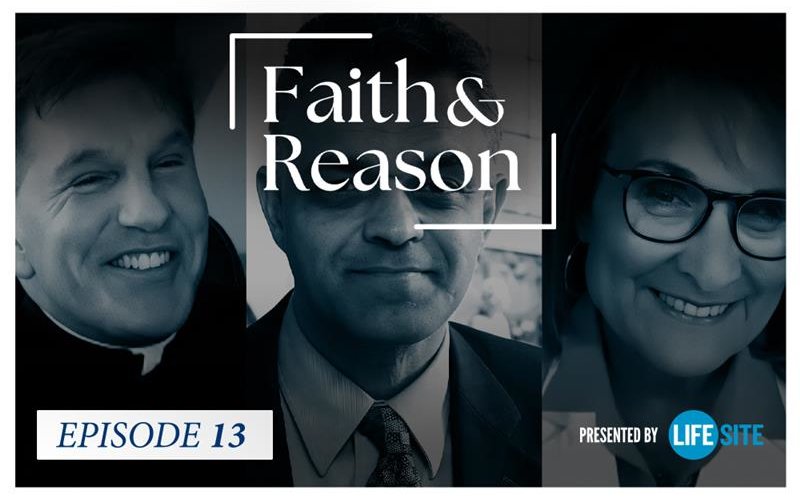 (LifeSiteNews) — On this week’s Faith & Reason, the panel shares their thoughts on the promised “summer of rage” in reaction to the potential overturn of Roe v. Wade, the Pope’s lack of a public statement condemning the recent arrest of Cardinal Joseph Zen, and the World Health Organization’s pandemic treaty that would erode national sovereignty all over the world.

The outrage of pro-abortion activists is a good time to remind listeners that in the year 2000 the Canadian Bishops’ Conference actually helped fund one of their groups to the tune of over $100,000. That group, the March of Women, recently called for the “summer of rage.”

“It actually gets worse because at the time there was no Mass for the March for Life,” comments John-Henry Westen. “We did have a Mass, but no sitting bishop would say a Mass … That same year, I think five or six sitting bishops who came out publicly to support the donation the March of Women said a Mass for [them].”

As has become his custom, Father James Altman denounces the bishops who supported the March of Women and urged them to repent and speak out about the grave evil of abortion.

“It’s time the other bishops in Canada had the guts to tell them: grow a little manhood there, bishops, and do the right thing,” he says. “How dare they not speak up and speak out? Their silence is complicity, and they are every bit as guilty. How dare they? Let’s hope they are still alive so that they can repent.”

There’s much more in this week’s episode. Listen below or by clicking here.