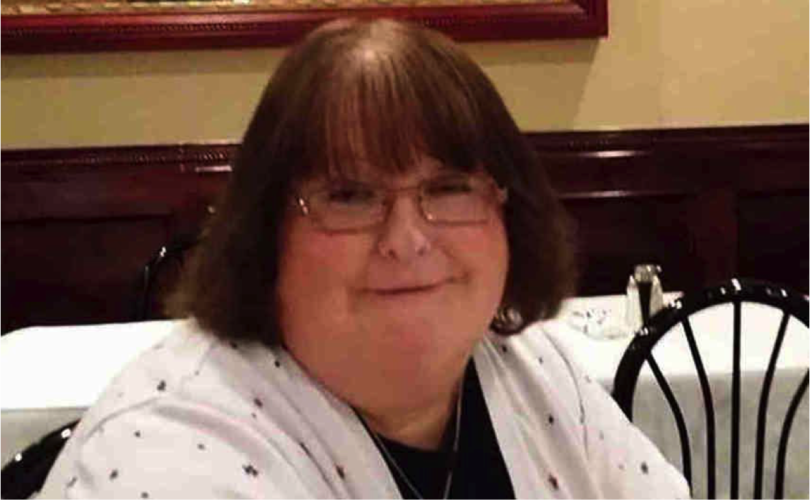 WASHINGTON, D.C., April 23, 2019 (LifeSiteNews) – The U.S. Supreme Court confirmed Monday it will take up the case of a Michigan man fired by a Christian funeral home for insisting on dressing as a woman on the job, setting the stage for a ruling that could decide whether longstanding anti-discrimination laws will be reinterpreted to cover gender confusion.

The case began when “Aimee” Stephens filed an Equal Employment Opportunity Commission (EEOC) complaint against the Christian-owned R.G. & G.R. Harris Funeral Home in Detroit for firing him after he revealed that he intended to have sex-reassignment surgery and start dressing as a woman at work.

“Funeral directors at the company regularly interact with the public, including grieving family members and friends,” explained Alliance Defending Freedom (ADF), which is representing the funeral home. Allowing Stephens to cross-dress at work would violate majority owner Thomas Rost’s faith and undermine the dress code’s purpose to “be sensitive to interaction with customers at an especially delicate time of their lives.”

U.S. District Judge Sean Cox ruled that the funeral home was within its rights and that transgenderism was not a protected class under Title VII of the 1964 Civil Rights Act, but a three-judge panel of the 6th Circuit Court of Appeals overruled him last year, ruling unanimously that letting Stephens wear women’s clothes was “not a substantial burden” under the Religious Freedom Restoration Act,” and that an employer “cannot discriminate on the basis of transgender status without imposing its stereotypical notions of how sexual organs and gender identity ought to align.”

“What happened to me was wrong, it was hurtful and it harmed my family. I hope the Supreme Court will see that firing me because I’m transgender was discrimination,” declared Stephens in a statement released by the left-wing American Civil Liberties Union (ACLU).

“Businesses have the right to rely on what the law is – not what government agencies want it to be – when they create and enforce employment policies,” ADF responded. “Who has the authority to rewrite federal law? […] This should have been an open-and-shut case. After all, small businesses are allowed under the law to differentiate between men and women in their dress codes.”

Breitbart notes that the Supreme Court is expected to hear oral arguments in the case this fall, with a decision likely to be released by June 2020. The cour also has a decision pending this summer in the case of a World War I-era Peace Cross memorial on public land in Maryland, and is expected to take up the constitutionality of state heartbeat abortion bans in the next few years.