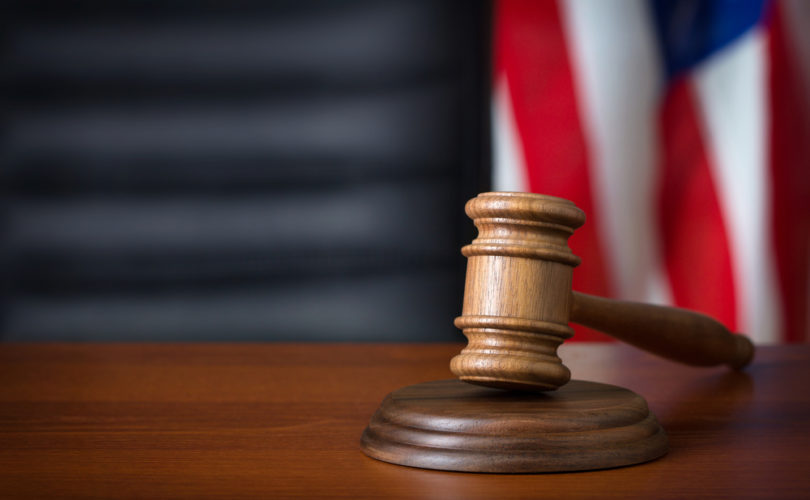 The Supreme Court has granted the request of abortion facility owners to suspend a central provision of a Texas pro-life law until a federal appeals court rules on its constitutionality.

That decision could allow as many as a dozen abortion facilities unwilling or unable to meet tighter safety and health requirements to reopen their doors.

In a 6-3 decision, the justices stopped the state of Texas from requiring abortion facilities to meet the same health and safety standards as other ambulatory surgical centers (ASCs).

The justices upheld the law's admitting privileges requirement, except in the case of two abortion facilities in McAllen and El Paso, which they allowed to reopen – for the second time.

The order, released today, noted that Antonin Scalia, Samuel Alito, and Clarence Thomas voted against blocking either safety standards or admitting privileges provision. That means Chief Justice John Roberts voted for one or both of the other provisions.

The document did not elaborate the justices' reasons for granting the stay.

The Texas Alliance for Life called the ruling a “significant temporary setback.”

“The U.S. Supreme Court struck a huge blow to the health and safety of women throughout Texas by blocking a federal appeals court ruling that demanded abortionists obtain admitting privileges at hospitals in order for their facilities to remain open,” said Kristan Hawkins, president of Students for Life of America. “In the name of access to abortion instead of the protection of women’s health and safety, the Court is allowing facilities operating under subpar standards to remain open.”

U.S. District Judge Lee Yeakel had struck down part of the law on August 29, arguing that forcing women to drive 150 miles for an abortion constituted an “undue burden” to women, thus violating the Supreme Court's 1992 Planned Parenthood v. Casey ruling. He also scaled back the admitting privileges mandate.

Then, on October 2, a three-judge panel of the Fifth Circuit overturned his ruling and allowed Texas to enforce the law statewide. That put more than a dozen abortion facilities in the state out of business.

The full Fifth Circuit Court of Appeals will hear the case, but court watchers speculate the Supreme Court justices may want to decide the issue for themselves.

In the meantime, pro-life activists warn of the consequences of this court order.

“The Kermit Gosnell trial was a grim reminder of what happens when political correctness trumps common sense health safety standards for women,” Hawkins said. “There is no right to an unsafe abortion and for abortion advocates to promote a lower standard of care for women just to ensure the sacred cow of abortion remains intact is morally indefensible.”