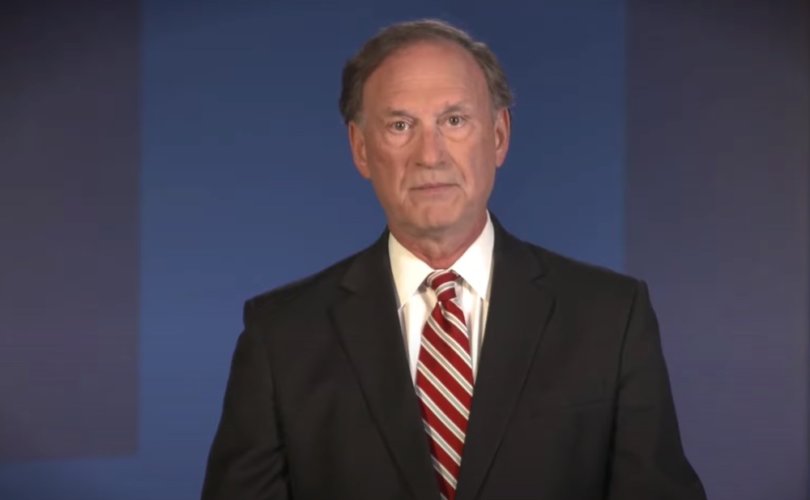 WASHINGTON, D.C. (LifeSiteNews) – The U.S. Supreme Court on Monday declined to take the case of a Christian college’s right to make promotion decisions on the basis of an employee’s adherence or lack thereof to Christian principles, concluding that intervention was premature while lower litigation was ongoing.

The Christian Post reported that the case concerns Gordon College in Massachusetts and former associate professor Margaret DeWeese-Boyd, who sued the school in 2017 because it refused to promote her due to her advocacy against the school’s policies on LGBT issues and extramarital sex.

Gordon College contends the decision fell within a “ministerial exception” to workplace discrimination rules, meaning religious institutions have the right to decide whom they want imparting the faith to others, free from government interference, even when the employees in question are not “ministers” in the strictest sense. DeWeese-Boyd’s counsel contends that because the topic she taught on, social work, was strictly secular, the ministerial exception should not apply.

On Monday, the nation’s highest court released an order list confirming it will not yet take up Gordon College’s appeal. Attached to the list was a statement by conservative Justice Samuel Alito, joined by Justices Clarence Thomas and Amy Coney Barrett, explaining that while he agrees “the preliminary posture of the litigation would complicate our review,” he believes that “in an appropriate future case, this Court may be required to resolve this important question of religious liberty.”

Alito’s statement goes on to note that, in her job application, DeWeese-Boyd “acknowledged ‘personal agreement with Gordon’s Statement of Faith,’” and that in subsequent applications for tenure and a full professorship she acknowledged “integration” between her work and her faith. He also noted that Gordon’s 2016 rejection of her application for a promotion “cit[ed] lack of scholarly productivity, among other things.”

“[T]he state court’s understanding of religious education is troubling … What many faiths conceive of as ‘religious education’ includes much more than instruction in explicitly religious doctrine or theology,” Alito wrote. “As one amicus supporting the college explains, many religious schools ask their teachers to ‘show students how to view the world through a faith-based lens,’ even when teaching nominally secular subjects … For example, a professor teaching a course on the civil rights movement at a secular college might concentrate on the political, economic, and sociological aspects of the struggle for racial justice, while a professor at a Christian college might also highlight Dr. Martin Luther King Jr.’s faith and the biblical arguments in his famous Letter from Birmingham Jail. Similarly, an English professor at a secular college might see nihilism and skepticism in Shakespeare’s King Lear, while a professor at a Catholic school might present it as a pilgrimage to redemption.”

In 2020, the Supreme Court affirmed the ministerial exemption on a 7-2 vote in a case concerning California Catholic elementary schools’ right to select religion teachers who reflect their understanding of their faith.