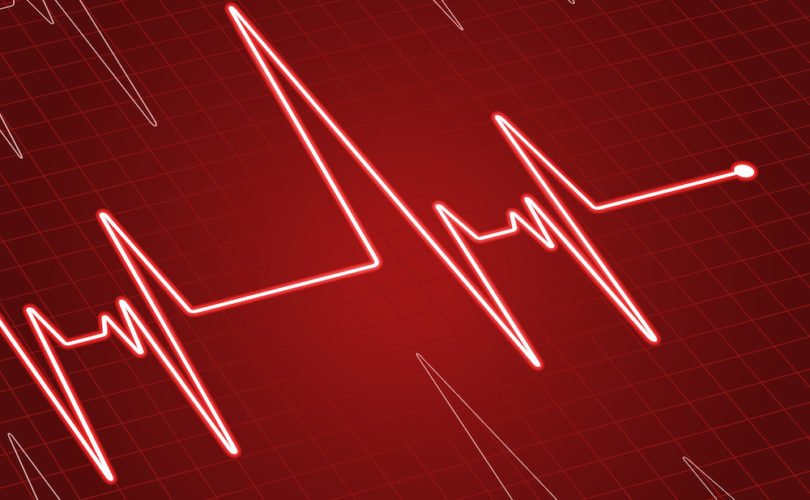 WASHINGTON, D.C., January 19, 2016 (LifeSiteNews) – The Supreme Court will not hear an appeal that would reinstate an Arkansas law prohibiting abortion if an unborn child has a heartbeat.

The Human Heartbeat Protection Act barred abortionists from aborting a baby after 12 weeks if “the fetus that a pregnant woman is carrying possesses a detectible heartbeat.”

U.S. District Judge Susan Webber Wright, who presided over Paula Jones' sexual harassment lawsuit against Bill Clinton, struck down the Arkansas Human Heartbeat Protection Act in March 2014, ruling that it “impermissibly infringes a woman's Fourteenth Amendment right to elect to terminate a pregnancy.” Her ruling was upheld by the Eighth Circuit Court of Appeals, based in St. Louis, last May.

This morning, Supreme Court justices refused to grant certiorari to the case of Beck v. Edwards, without comment.

The ACLU and the Center for Reproductive Rights, which brought the lawsuit, was overjoyed that the lower court rulings will stand.

“Arkansas politicians cannot pick and choose which parts of the Constitution they want to uphold,” said Nancy Northup, president and CEO of the Center for Reproductive Rights. “The Supreme Court has never wavered in affirming that every woman has a right to safely and legally end a pregnancy in the U.S — and this extreme abortion ban was a direct affront to that right.”

The Supreme Court has generally restricted pro-life laws to the period after viability, which the Court defines at 24 weeks gestation.

In November 2013, the Republican-controlled state legislature enacted the heartbeat bill – which has exceptions to protect the life of the mother, for rape or incest, and for “a medical emergency” – by overriding the veto of then-Gov. Michael Beebe, a Democrat who supported abortion-on-demand. Voters have since elected Republican Asa Hutchinson as governor.

The law would enjoy the support of most Americans, according to a new Marist poll, which found that 81 percent of Americans would limit abortion to the first trimester of pregnancy. That includes 66 percent of people who call themselves pro-choice.

Justices will hear a high profile pro-life case, as Texas H.B. 2 comes before the chamber, where they will determine whether the law can require abortionists to have admitting privileges at a local hospital and mandate that abortion facilities must meet the same standards as other ambulatory surgical centers. Oral arguments are scheduled to begin in March.