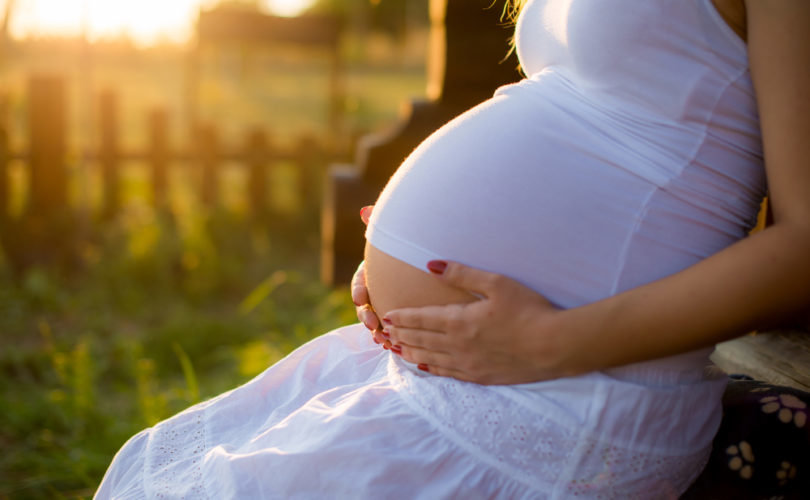 WASHINGTON, D.C., March 26, 2015 (LifeSiteNews.com) — The case of a woman suing UPS for pregnancy discrimination was given another chance Wednesday after the Supreme Court ruled in her favor and sent the claim back to a lower court.

Former driver Peggy Young contends that UPS discriminated against her when she became pregnant in 2006 by refusing her request for lighter duty after her doctor gave her lifting restrictions.

The case has drawn support from across the political spectrum, including both feminist and pro-life groups.

“Today’s U.S. Supreme Court decision in Young v. United Parcel Service is a victory for pregnant women who put the needs of their unborn children first in the workplace, and for all women who have asked for the same accommodations at work that other employees receive. Fair is fair,” Americans United for Life (AUL) President and CEO Dr. Charmaine Yoest said in a statement.

AUL was one of 23 pro-life organizations that filed an amicus brief in support of Young. AUL’s senior counsel Clarke Forsyth told LifeSiteNews at the time that the case was an opportunity to clean up some of the social mess from the Roe v. Wade decision.

“Women should not suffer discrimination in the workplace and risk losing their jobs because they are having a baby,” Yoest said. “And pregnant mothers should not be treated differently and denied accommodations offered to other employees.”

The case against UPS is based on the 1978 Pregnancy Discrimination Act (PDA), requiring employers to make the same work accommodation for pregnant employees as for other employees with similar inability to work.

Young was told by UPS after she requested lighter duty that the company makes accommodation for three categories of workers: those injured on the job, those who lost their Department of Transportation certification, and those with a disability falling under the Americans with Disabilities Act. The company considered her as having been injured off the job.

Young had argued that UPS made accommodations for other employees in similarly able situations.

“Why, when the employer accommodated so many, could it not accommodate pregnant women as well?” Breyer wrote.

There must be “little doubt” that women who are in the work force, “by choice, by financial necessity, or both, confront a serious disadvantage after becoming pregnant,” Kennedy wrote for himself.

He described the difficulties pregnant woman face in the workplace as an issue of “national importance,” but he said Congress and the States have enacted laws to “combat or alleviate” the difficulties faced by women.

“These Acts honor and safeguard the important contributions women make to both the workplace and the American family,” Kennedy said.

UPS insisted its policy did not violate the PDA, however the company did change its policy with regard to pregnant workers after the Supreme Court agreed to hear Young’s case.

The company said in a statement it was pleased the Supreme Court rejected an argument that UPS’s policy was inherently discriminatory, and the company is confident the courts will find it did not discriminate against Young.

Pro-lifers back suit against UPS after pregnant worker sidelined without pay: goes to Supreme Court Wednesday