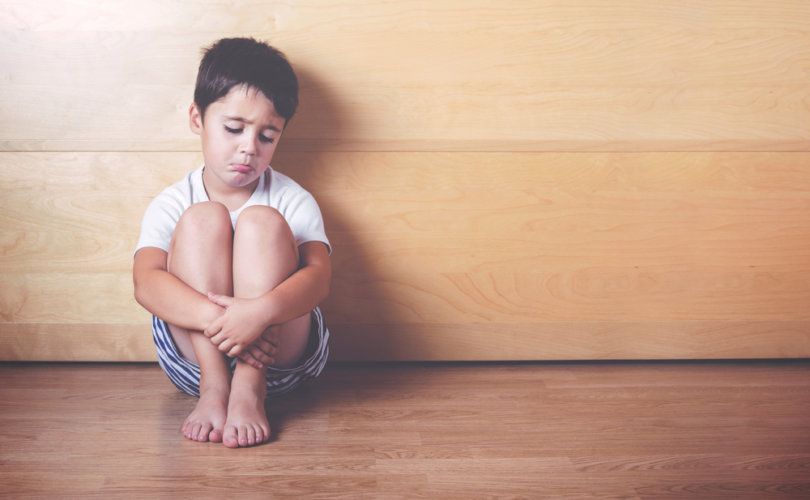 WASHINGTON, D.C., June 5, 2020 (LifeSiteNews) – The Trump administration and conservative Alliance Defending Freedom (ADF) are weighing in on the side of religious adoption agencies in Philadelphia, as the U.S. Supreme Court prepares to decide whether those agencies have a right to choose to place children only in homes with both a mother and a father.

In Fulton v. Philadelphia, Philadelphia foster mothers Sharonell Fulton and Toni Simms-Busch are defending the faith-based agency that brought their families together. Starting in 2018, the City of Philadelphia began targeting and threatening to shut down Catholic Social Services unless it violates its sincere beliefs.

Fulton has fostered more than 40 children over 25 years in partnership with Catholic Social Services (CSS) in Philadelphia, and Simms-Busch is a former social worker who adopted the children she fostered through CSS. Both mothers chose CSS because the agency shares their values and beliefs, and both have relied heavily on CSS support during their foster care journey. A federal appeals court ruled against the foster mothers and CSS, who have urged the Supreme Court to protect the ministry that serves Philadelphia’s most vulnerable, at-risk children.

“Governmental action tainted by hostility to religion fails strict scrutiny almost by definition,” reads an amicus brief authored by U.S. Solicitor General Noel Francisco. “This court has never recognized even a legitimate governmental interest — much less a compelling one — that justifies hostility toward religion.”

“This case concerns the application of the Free Exercise Clause of the First Amendment to the City of Philadelphia’s termination of a contract allowing Catholic Social Services to help place children in the City with foster parents, on the basis of Catholic Social Services’ unwillingness to endorse same-sex couples as foster parents,” it continues. “The United States has a substantial interest in the preservation of the free exercise of religion. It also has a substantial interest in the enforcement of rules prohibiting discrimination by government contractors.”

ADF’s own brief makes the case that there is a “national shortage of loving homes for our most needy children: those who have been neglected or abused and are now in state custody.”

“Yet government officials are driving away faith-based adoption providers because those officials dislike the providers’ religious beliefs about marriage,” it argues. “Purging these providers does not help a single child find a forever home. To the contrary, a diverse array of providers recruits more families, and faith-based agencies do some of the best work finding homes for hard-to-place children and those in large sibling groups. Ignoring this, officials have persuaded courts to overlook these realities—and the free-exercise rights of religious providers.”

In addition, a variety of social science literature supports the conviction that children are best served by homes with both a mother and a father, as each sex tends to bring unique strengthes and emphases to parenting, which complement one another; and gives children a positive role model of their own sex as well as helping them understand and relate to the opposite sex. By contrast, a homosexual male couple would by definition lack a mother, and a lesbian couple would be unable to provide a father.

It remains to be seen how the case will fare at the Supreme Court, which has four consistent liberals, two consistent conservatives (Justices Clarence Thomas and Samuel Alito), and three who tend to side with conservatives but remain somewhat uncertain (Justices Neil Gorscuh and Brett Kavanaugh, and Chief Justice John Roberts).