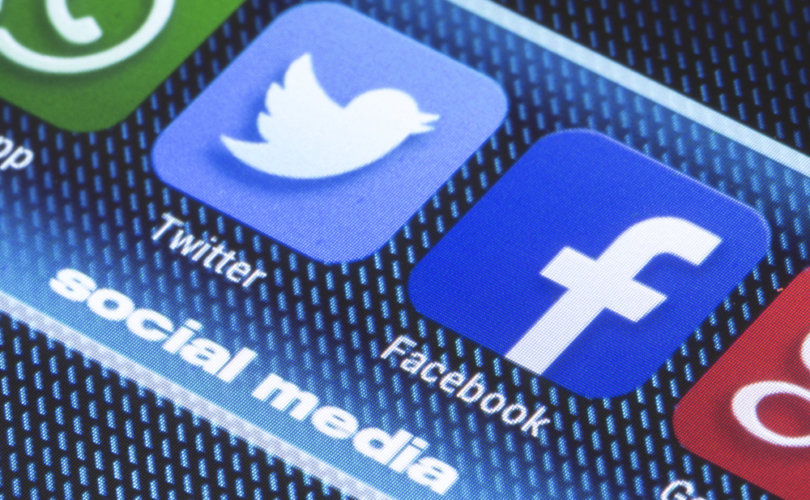 The New York Post reports that the suits were brought by the families of terror victims in France and Turkey who blame Google, Facebook, and Twitter for enabling the jihadist group Islamic State to spread its message.

In particular, relatives of Nohemi Gonzalez, a 23-year-old American killed in a November 2015 attack while studying in Paris, maintain that Google-owned YouTube allowed the Islamic State to publish hundreds of incitement and recruitment videos, and that the platform’s algorithms even recommended those videos to the most receptive users.

Lower courts previously rejected that case, while another lower court let proceed a case brought by relatives of Jordanian citizen Nawras Alassaf, who was killed in a 2017 nightclub shooting in Istanbul.

It is not yet known when oral arguments will begin, though the cases are expected to be decided by next summer.

The cases could hold drastic ramifications for the statutory protections social media companies have long enjoyed under Section 230 of the federal Communications Decency Act, which exempts internet companies from liability for the content third parties publish on their websites.

Once an obscure provision of federal internet regulation, Section 230 has in recent years become a focal point of the debate over whether the government can intervene to prevent communication platforms from discriminating against conservatives.

In the context of social media, Section 230 immunizes websites from being held liable for user-generated content such as posts, tweets, or videos uploaded by their users. This provision has been credited with helping the internet thrive but has grown controversial in recent years as social media companies have grown aggressive in deciding which content to restrict and what to flag as “hateful,” “harmful,” or “misinformation.”

— Article continues below Petition —
Demand that the Archdiocese of Indianapolis let Kim Zember speak!
Show Petition Text
4967 have signed the petition.
Let's get to 5000!
Thank you for signing this petition!
Add your signature:
Show Petition Text

Conservatives argue that while user-driven media outlets may have a legal right to decide what content to allow on their platforms, by exercising subjective preference for some views and claims over others they have forfeited their claim to Section 230’s benefits above and beyond that legal right. Some favor abolishing the provision entirely; others instead want to amend it to make immunity conditional on a more hands-off approach to political speech.

Conservative Supreme Court Justice Clarence Thomas has argued that the prevailing interpretation of Section 230 is inaccurate, and the source of much current consternation on the issue.

“But from the beginning, courts have held that §230(c)(1) protects the ‘exercise of a publisher’s traditional editorial functions—such as deciding whether to publish, withdraw, postpone or alter content,’” Thomas continues. “Under this interpretation, a company can solicit thousands of potentially defamatory statements, ‘selec[t] and edi[t] . . . for publication’ several of those statements, add commentary, and then feature the final product prominently over other submissions—all while enjoying immunity.”

Thomas argues that “by construing §230(c)(1) to protect any decision to edit or remove content…courts have curtailed the limits Congress placed on decisions to remove content.”