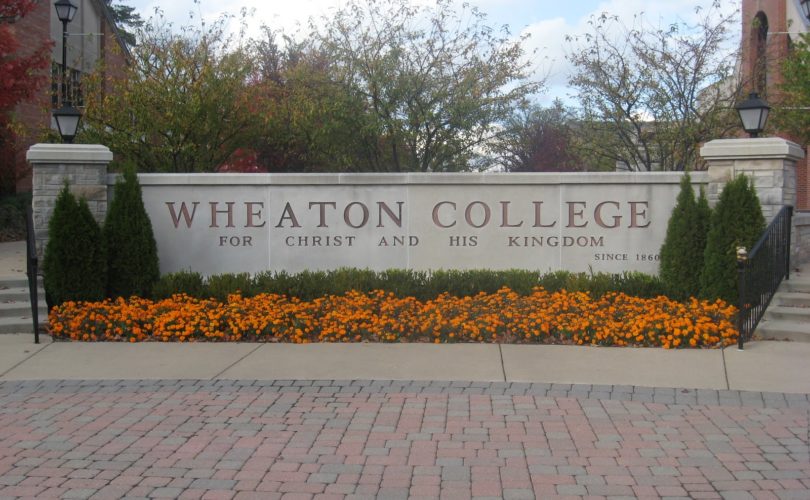 WASHINGTON, D.C. – ObamaCare's controversial HHS mandate suffered another setback on Thursday, as the Supreme Court voted to allow a Christian college to opt out of signing a form that would result in their insurance company providing employees with “free” birth control and abortifacients. Instead, says the high court, the coverage will kick in after they inform HHS of their religious objection.

The 6-3 decision exempts Wheaton College from filing Form 700, which certifies its religious objection to providing abortifacient drugs to women, until the case has been fully adjudicated. In all likelihood, the matter will ultimately be decided by the justices themselves.

Once an employer files EBSA Form 700, the Obama administration requires its insurance company to provide “free” birth control to the insured with no co-pay.

Some religious non-profits, such as the Little Sisters of the Poor, see signing the form as tantamount to a “permission slip” and would amount to material cooperation with evil. Others say ObamaCare's so-called religious “accommodation” is little more than an accounting gimmick.

“If the applicant informs the Secretary of Health and Human Services in writing that it is a non-profit organization that holds itself out as religious and has religious objections to providing coverage for contraceptive services, the respondents are enjoined from enforcing,” the justices said in a brief, unsigned decision. “To meet the condition for injunction pending appeal, the applicant need not use the form prescribed by the Government, EBSA Form 700, and need not send copies to health insurance issuers or third-party administrators.”

Wheaton, often considered the Ivy League of evangelical colleges, has no objection to contraception per se but to drugs such as Ella and the morning after pill that may cause an early abortion by preventing the implantation of a newly conceived baby.

The majority wrote, “Nothing in this interim order affects the ability of the applicant’s employees and students to obtain, without cost, the full range of FDA approved contraceptives. The Government contends that the applicant's health insurer and third-party administrator are required by federal law to provide full contraceptive coverage regardless whether the applicant completes EBSA Form 700.”

Justice Sonia Sotomayor wrote a scathing, 16-page rebuttal, saying that the majority opinion in the Hobby Lobby case had pointed to the “accommodation” as a constitutional alternative to the HHS mandate. She was joined by Justices Ruth Bader Ginsburg and Elena Kagan. None of those justices joined that 5-4 majority opinion in Burwell v. Hobby Lobby, which was authored by Justice Samuel Alito.

That opinion cited the “accommodation,” which is available only to non-profits, as proof that the Obama administration had not used the least restrictive means possible when it imposed the HHS mandate on U.S. businesses, thus violating the Religious Freedom Restoration Act of 1993.

However, the ruling explicitly stated that it was not ruling on the constitutionality of the HHS mandate itself.

“Those who are bound by our decisions usually believe they can take us at our word. Not so today,” Sotomayor wrote on behalf of most of the Court's liberal bloc. (Justice Stephen Breyer sided with the majority.)

Sotomayor wrote that granting Wheaton a temporary exemption “evinces disregard for even the newest of this Court’s precedents and undermines confidence in this institution.”

She added that the new rule made it more difficult for the HHS to force insurance companies to provide contraception, sterilization, and abortion-inducing drugs and widening the number of groups seeking to exempt themselves from the process altogether.

“The issuance of an injunction in this case will presumably entitle hundreds or thousands of other objectors to the same remedy,” she wrote. “I disagree strongly with what the court has done.”

To date, 122 religious non-profits have filed suit against the HHS mandate.