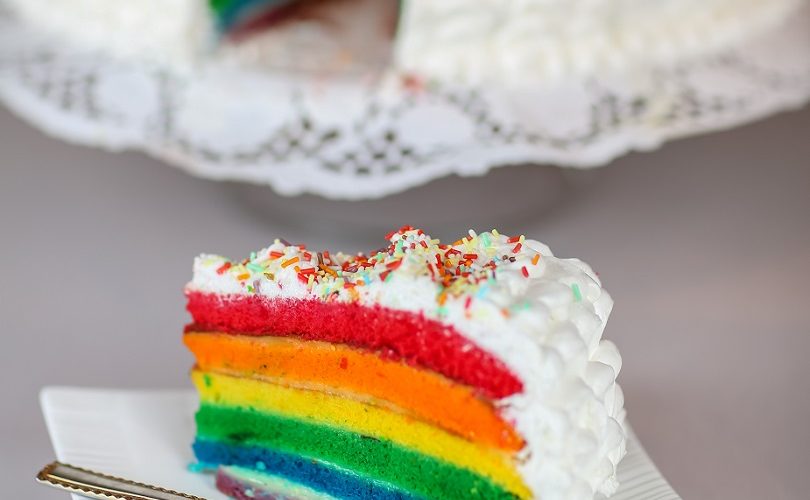 June 26, 2017 (LifeSiteNews) – The Supreme Court of the United States agreed today to decide whether a baker can be forced to use his artistic talents to create cakes celebrating same-sex ceremonies.

The outcome of this case will have huge ramifications for religious liberty and free speech.

Alliance Defending Freedom (ADF) asked the Supreme Court last year to hear the case of Jack Phillips, a Colorado baker who was ordered by the state's civil rights commission to create a wedding cake for a same-sex “marriage” against his will. Phillips and his staff were also ordered to undergo re-education and file quarterly “compliance” reports on their application of Colorado’s Anti-Discrimination Act for two years.

Phillips also declines to create cakes for bachelor parties and Halloween. He's run Masterpiece Cakeshop for more than twenty years and sells his baked creations to all customers regardless of sexual orientation. However, he doesn't want to be compelled to create art that celebrates something to which he is opposed.

“Every American should be free to choose which art they will create and which art they won’t create without fear of being unjustly punished by the government,” said ADF Senior Counsel David Cortman. “That’s why the bad decision in this case needs to be reversed. It imperils everyone’s freedom by crushing dissent instead of tolerating a diversity of views. We are all at risk when government is able to punish citizens like Jack just because it doesn’t like how he exercises his artistic freedom. America must have room for people who disagree to coexist.”

In 2015, the state civil rights commission determined that three other Denver cake artists were not guilty of creed discrimination when they declined a Christian customer’s request for a cake that reflected his religious opposition to same-sex “marriage.” ADF is highlighting the “contrast” between how the commission treats natural marriage supporters and LGBT activists who ask that others be forced to create art.

“The U.S. Supreme Court now has an opportunity to issue a ruling that makes clear the government has no authority to force Americans like Jack Phillips to use their artistic talents to celebrate events with which they have a moral and/or religious disagreement,” said Tony Perkins, President of the Family Research Council (FRC). “With Justice Gorsuch now on the bench, we are more optimistic that the Supreme Court will uphold our nation's long tradition of respecting the freedom of Americans to follow their deeply held beliefs…The First Amendment has long protected Americans from being compelled by the government to advocate a message to which one objects.”

“The Court should take this opportunity to settle the question of whether states can coerce people of faith into wedding-related practices with which they disagree,” said Travis Webber, an attorney and the Director of FRC's Center for Religious Liberty.

“Jack’s ability to make a living and run his family business shouldn’t be threatened simply because he exercised his artistic freedom. Artists speak through their art, and when Jack creates custom wedding cakes, he is promoting and celebrating the couple’s wedding,” said ADF Senior Counsel Jeremy Tedesco. “Jack will gladly allow anyone to purchase any product he sells, but he simply can’t put his artistic talents to use on a custom cake for an event so at odds with his faith convictions.”

The couple who originally requested the rainbow-themed cake from Phillips were able to easily procure one for free from another near baker. Nevertheless, they brought Phillips before the state civil rights commission. The ACLU now represents the same-sex couple.

“The ACLU…would rather use the strong-arm of government to eradicate from the public square people whose views differ from the government’s,” said Tedesco. “We hope the Supreme Court will affirm how illegitimate that is.”