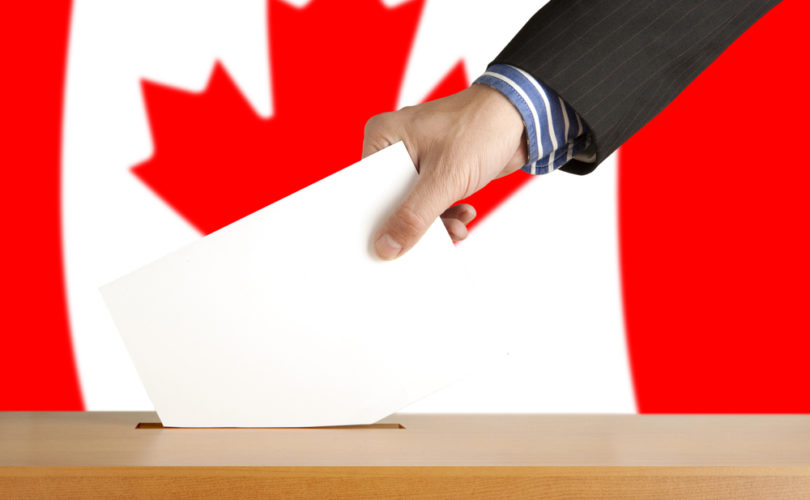 OTTAWA, May 12, 2015 (LifeSiteNews.com) – The New Democratic Party (NDP) is promising Canadians that, if elected in the upcoming October federal election, it will fund the exportation of abortion to developing countries, lifting the ban on foreign aid dollars for abortion put in place by the Conservative government.

NDP leader Tom Mulcair was scheduled to release the foreign aid plank of his party’s platform during a foreign aid conference in Ottawa today, the Ottawa Citizen reported.

Mulcair also promised that if elected the NDP government would make sure to funnel more Canadian tax dollars to “women’s rights” organizations.

“This is just a blind NDP agenda that they think will get them voted in,” Mary Ellen Douglas, national organizer for Campaign Life Coalition, told LifeSiteNews.

The Conservative government first announced in April 2010 that it would not “include funding of abortions” as part of its Muskoka Maternal, Newborns and Child Health commitment overseas.

Despite this pledge, the government continued funding Marie Stopes International — a leading abortion provider that has openly admitted to performing abortions in countries where the procedure is illegal — until May 2011.

In September 2011, the Conservative government awarded a three-year, $6 million grant to the International Planned Parenthood Federation, the world’s leading abortion provider, for “sexual and reproductive health services.” However, the money came with the stipulation that “abortion services will not be funded.”

Douglas told LifeSiteNews that developing countries are not asking for abortion.

“Developing countries are asking for support for health, for safe deliveries for mothers, and for care for their children, not to kill them. That is what Mr. Harper is doing, and that’s what Canadians want,” she said.

Douglas said the plank undermines Mulcair's status. “He is not a leader if all he can offer people who need food and medicine is, ‘We’ll kill your babies for you.’”

“It shows a leader who has no insight into the true needs of people in developing countries,” she said.