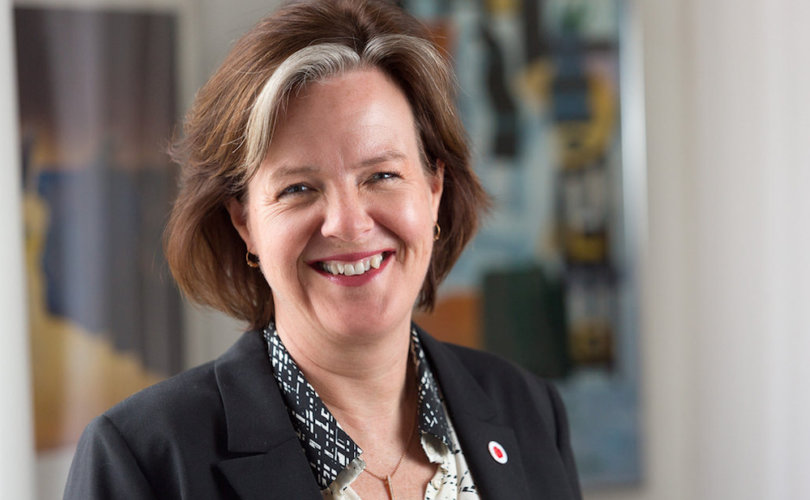 STOCKHOLM, Sweden, July 12, 2017 (LifeSiteNews) — In response to President Trump stopping the global promotion of abortion with U.S. tax dollars, Sweden is withdrawing needed funds for women's health around the world.

Dubbed by abortion supporters a “gag rule,” the Mexico City Policy gives U.S. foreign aid only to global healthcare providers that do not counsel or perform abortions.

Reacting to the U.S. policy reversal, the head of the Swedish International Development Cooperation Agency (SIDA) promised Tuesday to only give to organizations that promote abortion. “SIDA's support for sexual and reproductive health and rights cannot be compromised,” director general Carin Jämtin decreed.

SIDA is a foreign aid agency under the direction of the Swedish government and parliament. Its stated goal is to fight global poverty.

“We have to defend sexual and reproductive health and rights and the right to abortion for girls and women in poor countries,” Jämtin declared, calling abortion support a “prerequisite” for participation in school and work.

Jämtin criticized the pro-life Mexico City Policy as harming “the poorest countries and the most vulnerable … women and girls in need of care.” She said Sweden will donate $20 million to help promote abortion as needed “care.”

Denney did not comment about the negative impact Sweden's decision to cut aid will have on those served by healthcare agencies previously supported by the SIDA.

“Pregnancy is the leading cause of death for teenage girls in developing countries,” she stated, ignoring the root of the problem and calling abortion the healthy solution. “The (U.S.) policy will have disastrous impacts on girls.”

Sweden has led the world since the 1950s in promiscuous sex education in public schools, so it is no surprise that the country supports abortion.